Oh deer!
To Infinity And Beyond!: Young Deer Appears To Perform Airwalk During Massive Jump 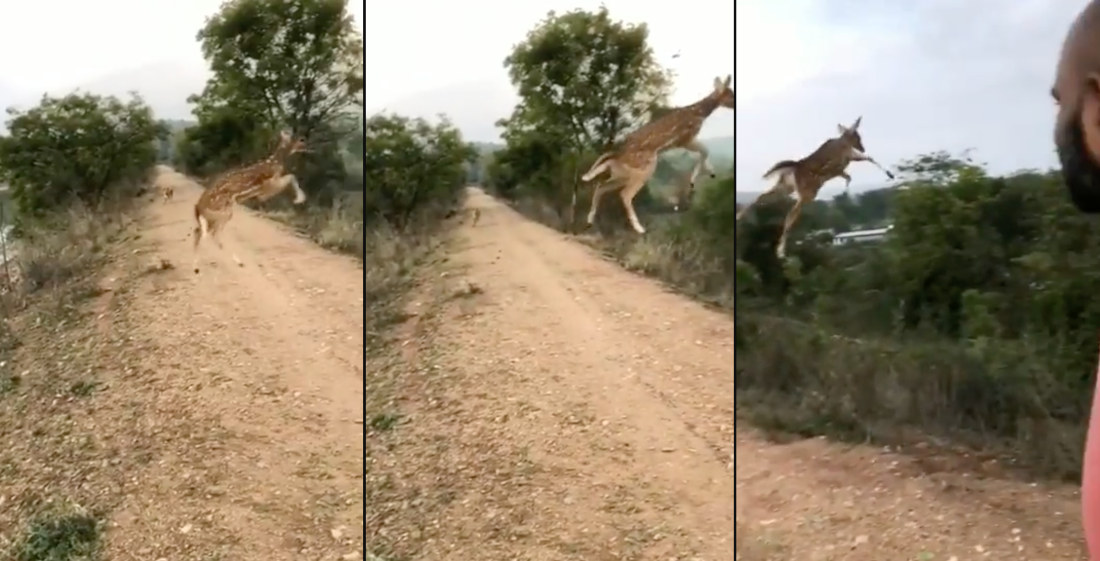 This is a video of a young deer reaching for the stars and appearing to do a little airwalking in the middle of an absolutely massive leap. Is it an airbender? Maybe. I mean that was one hell of a jump. What is this, the X Games? Because that had gold medal performance written all over it, presumably in the sticky residue of a spilt Monster Energy drink. FUN FACT: One time my girlfriend and I were having a little picnic when Bambi and Thumper and Flower stopped by, curious about our food. So I poured a little Monster out for them and next thing you know they’ve tracked down and murdered the hunter that shot Bambi’s mom. Red Bull may give you wings, but Monster Energy gives you revenge.

Keep going for two versions of the video, the second of which circles the deer in bright red in case you were having trouble spotting the deer because you were trying to watch through your eyelids. 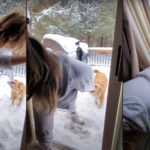 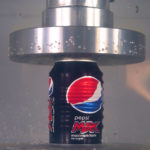