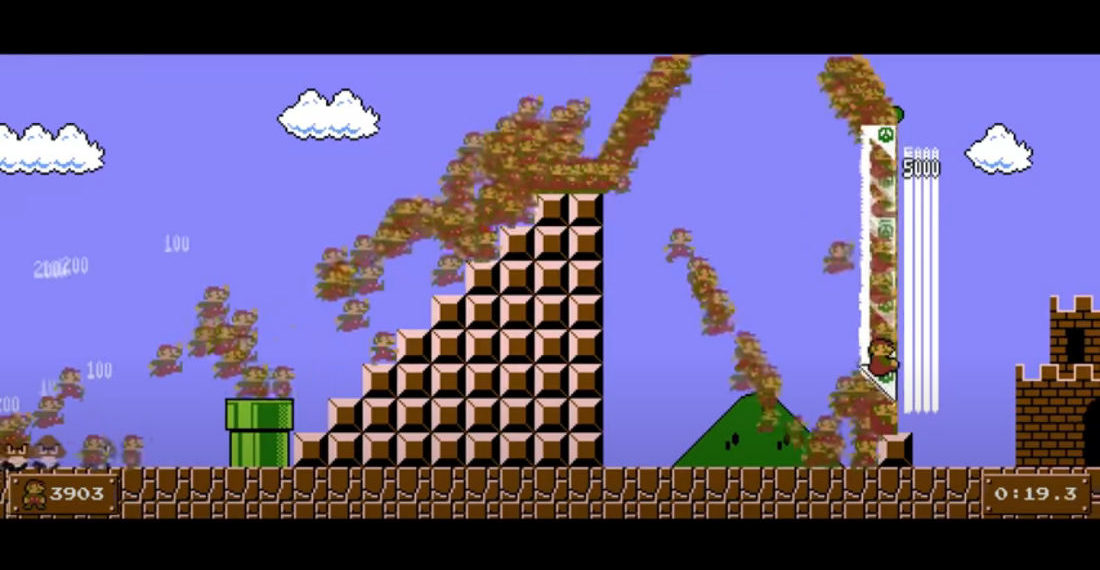 This is a composite video of Canadian speedrunner FlibidyDibidy’s attempt to race his way through Super Mario Bros. as quickly as possible over the course of a year. The video represents 193 hours of gameplay and 5,162 total attempts (keeping track of how many Marios have made it to the current point in the lower left corner), culminating in a respectable speedrun of 4m 58s 941ms, which currently sits at 146th place overall (the current world record is 4m 54s 948ms). Dare to dream, kids — that’s the real message here. Also I was surprised how many times he threw himself in pits, presumably after falling behind a record pace. Dammit, haven’t you ever seen that inspirational drawing of the frog choking the stork? Never give up, FlibidyDibidy! 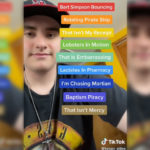 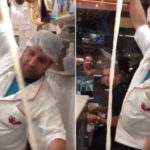