My God, I wish I had hair like that.
What A Mane!: Miniature Pony Poses Like A Supermodel In Slow Motion 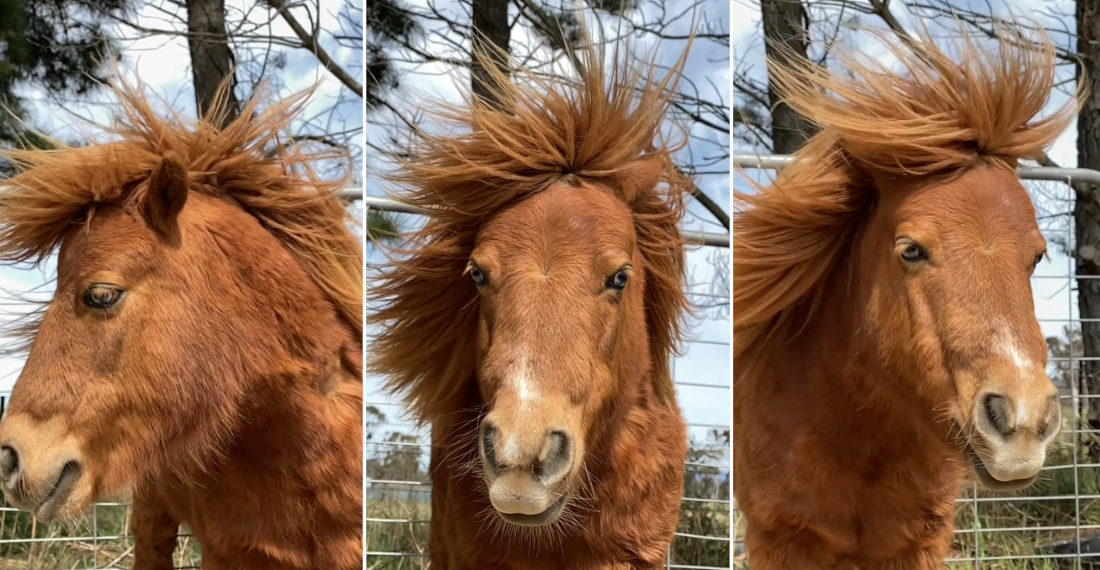 This is a video from Little Oak Sanctuary in New South Wales, Australia, of Phoenix the miniature pony stunning it up for the camera. Phoenix was rescued incredibly emaciated from a neglectful owner but is now living his best life, and, having just had his hooves trimmed, is letting his mane blow in the breeze in what can only be described as the most majestic video I’ve seen all morning. And, I think it goes without saying if Phoenix doesn’t make the cover of Vanity Farm I’ll be left with no choice but to start an angry letter-writing campaign. 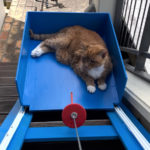 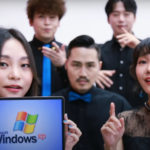