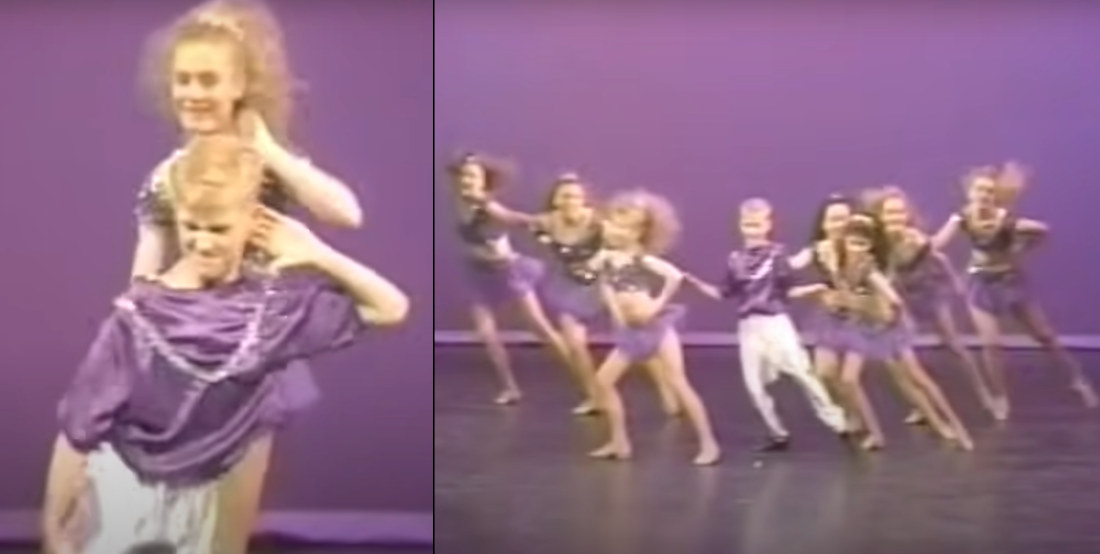 Further proving there was practically no other choice to play Ken in the upcoming Barbie movie, this is a video of 12-year old Ryan Gosling dancing in a 1992 performance to Cathy Dennis’s ‘Touch Me (All Night Long)’. The entirely inappropriate song choice aside, who knows, maybe it’s just some other blond kid. Although considering the fact he’s just one guy surrounded by seven girls, my guess is it probably really is him. He’s had it all along!

Keep going for the video, best dance moves start at 0:20. 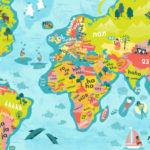 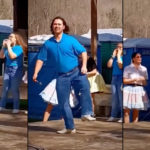