Come on, no Natty Ice?!
A United States Map Of Each State’s Most Popular Beer 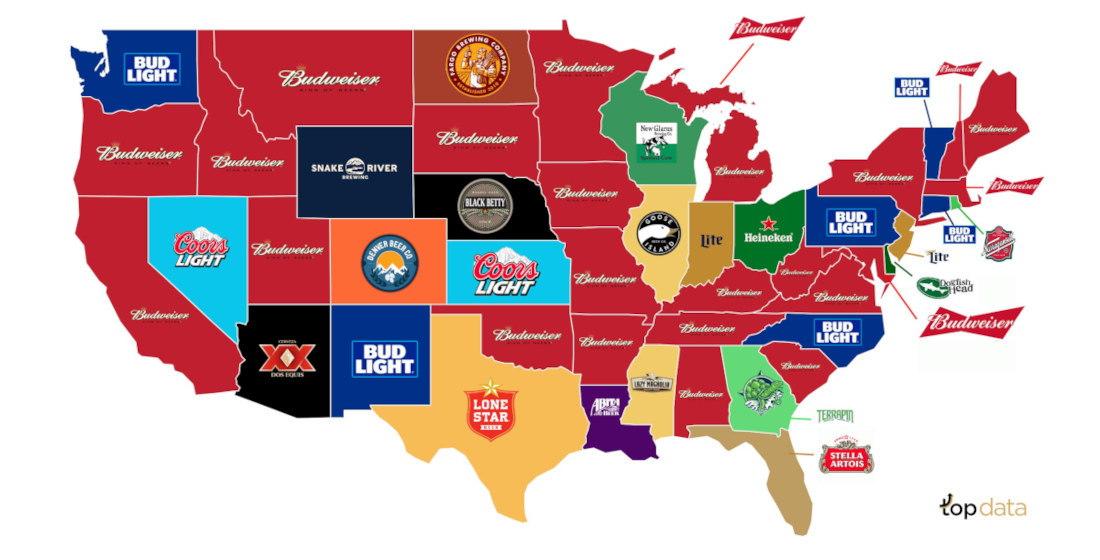 Beer: it gets you drunk. And to celebrate the nation’s increased COVID-influenced drinking problem, this is a U.S. map created by topagency highlighting each state’s most popular beer. Did you know alcohol consumption in the United States has increased almost 8.9% since the pandemic? That’s true. And, according to the map, 23 out of the 48 continental United States (sorry Alaska and Hawaii!) are Budweiser fanatics. Obviously, I blame those frog commercials.

Keep going for a chart of each individual state’s top five beer choices. 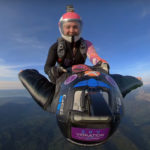 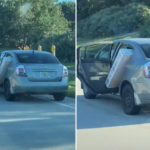