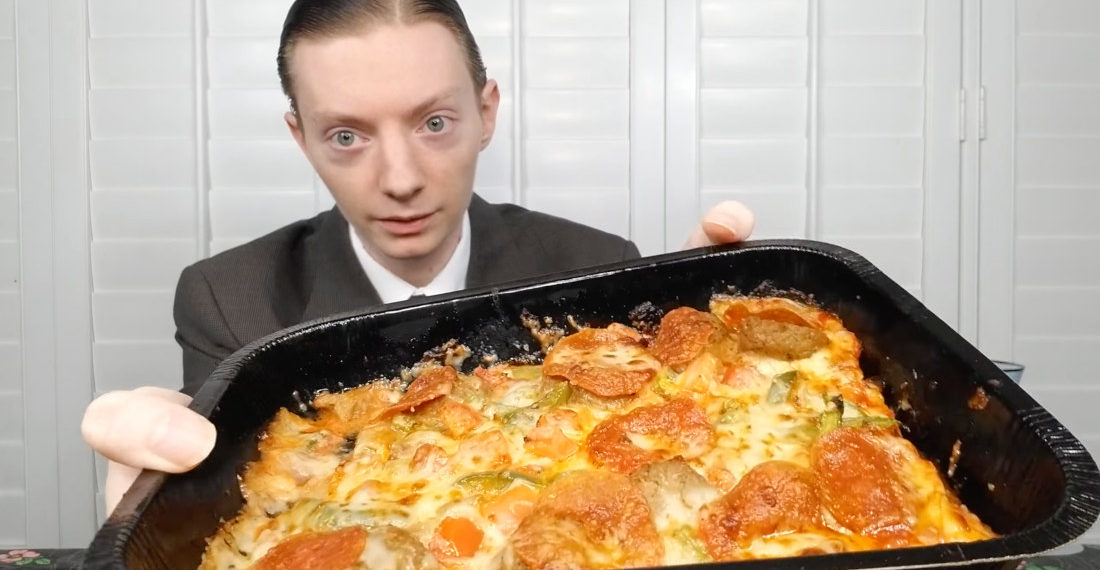 This is a video of the always dapper and well coiffed John Jurasek of Youtube channel TheReportOfTheWeek in his latest Running On Empty food review series, this time critiquing Papa John’s ‘Papa Bowls’, basically a plastic trough full of melted cheese and pizza toppings. Mmmm! What does he think about them? Nothing I’d use in a commercial if I were Papa John’s, that’s for sure. Some quotes: “It doesn’t smell good…at all. I’ll say that. It smells, um…it just smells bad. I’ll tell you that right now,” and “It’s got this gross sliminess to it.” After numerous other unflattering quotes, he rates it a 3/10. He says it would actually be lower but the ingredients seemed relatively quality, so he took that into consideration. Of course, to the franchise’s credit, it is melted cheese and pizza toppings in a plastic bowl, and I would expect nothing less than a rank smelling, disgusting mess from the Papa. I’ll be building my own with different toppings tonight. 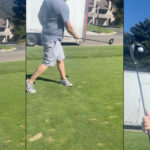 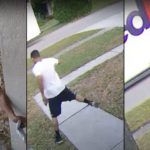