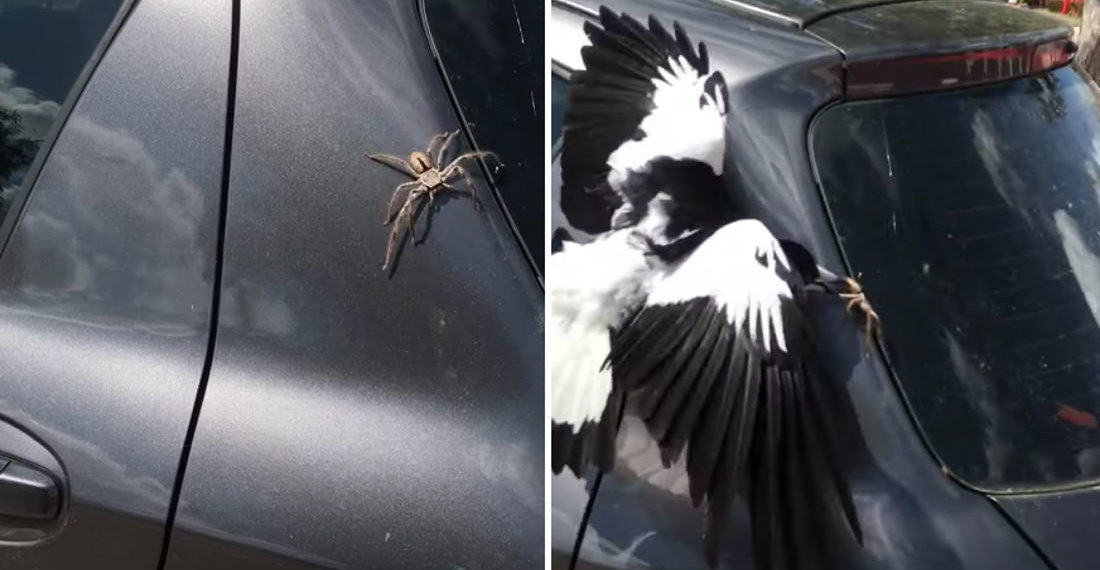 This is a video from Australia (where else?) of a large huntsman spider on a woman’s car that eventually gets picked off by a magpie while she’s filming it. I like how the spider looked like it was trying to gain access to the vehicle through the rear window, that was bonus terrifying. In the woman’s own words while I check my desk area for spiders, then use aerosol body spray and a lighter to cleanse the area with fire if there are any:

“I was traveling down the mountain from Maleny in the Sunshine Coast Hinterland when I saw this huge spider in the rearview mirror. I pulled over to ask a tradesman to knock it off and he took one look at it and said, ‘hell no!’ I kept driving hoping to send it flying, but it just kept wandering about the back window. I got out and turned on the camera, in case everything went pear-shaped, and as I worked up the nerve to do the swipe, then in flew my unlikely ‘hero.’ A Magpie, the torment of cyclists across the nation, dove in front of me and snatched the spider for his midday snack. I love birds.”

This reminds me of the time over the weekend when my girlfriend was driving and spotted a stinkbug on the center console. I just assumed I was a goner and saw my whole life flash before my eyes, which was sadly void of the sexcapades I had been hoping for. Then she rear-ended my car in the driveway and the stinkbug flew out my open window. Since then I’ve pretended to have whiplash so we can play nurse and patient. 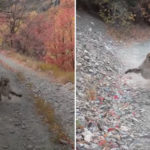 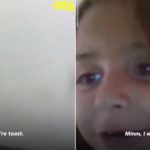