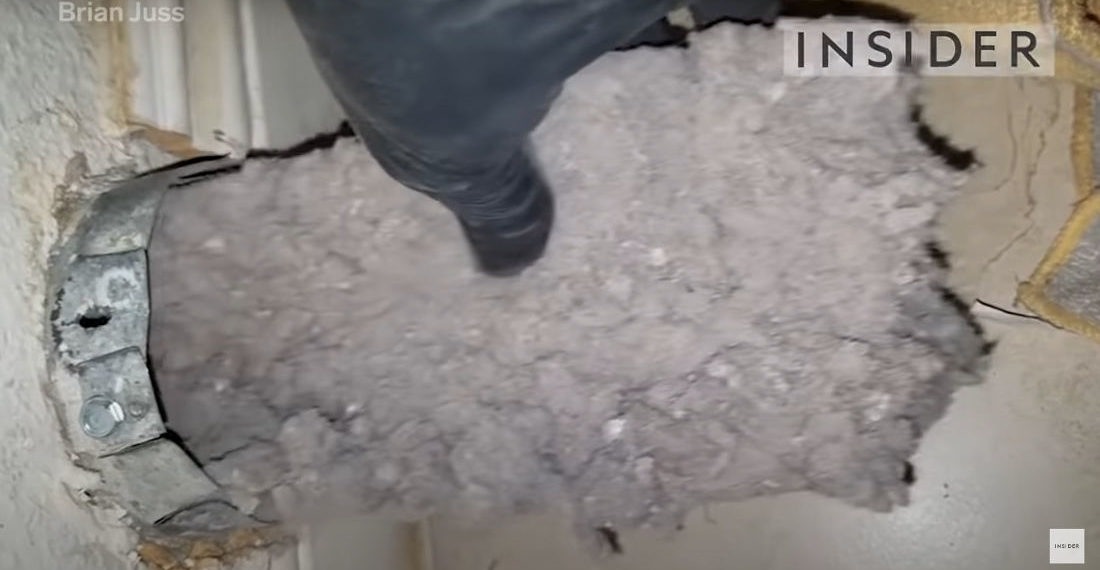 This is a disgustingly satisfying video from Insider detailing a job performed by Illinois-based air-duct cleaning company Duct Heroes in which CEO Ahmad Adas and his team clean at least 47 years of dust accumulation out of a home’s vents. Ahmad suspects the home, which is over 100 years old, has never had its vents cleaned (and he estimates about 75% of the homes they clean never have). Now I know the goal of owning a business is to make money, but I really can’t help but feel like I would have suggested a house fire instead of a deep-cleaning in this case.

Keep going for the video. 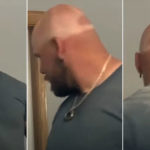 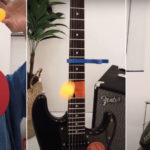