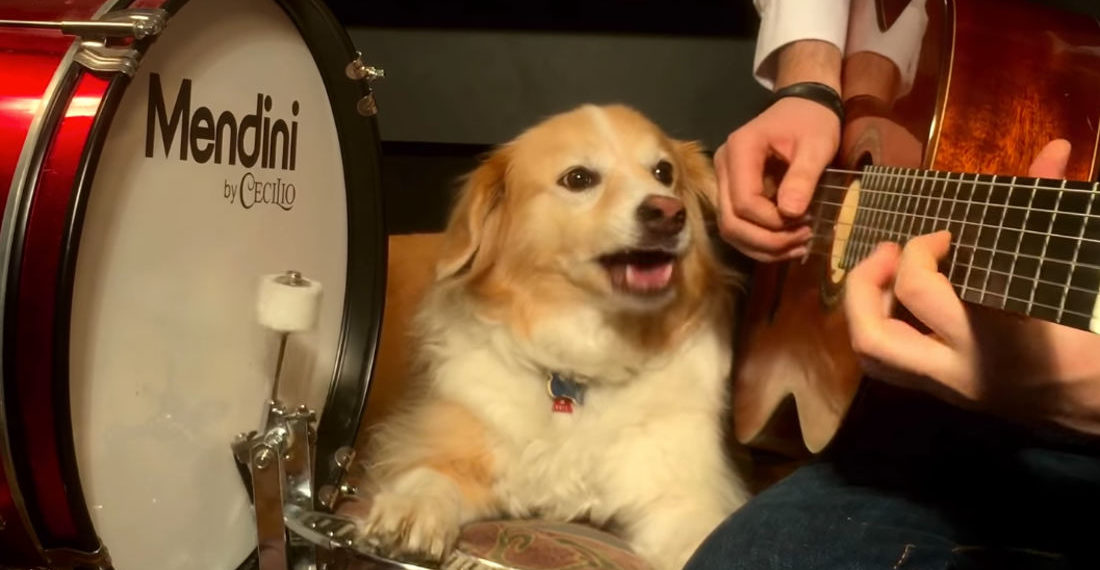 This is a short video of Youtuber and musician AcousticTrench covering ‘Mad About Me’ (aka the Cantina Song) by Figrin D’an and the Modal Nodes (aka the Cantina band) from Star Wars, with his dog Maple appearing to play the bass drum. While she isn’t actually playing the drum, I consider it an impressive feat to even appear to be playing it. For reference, my dog would have ripped the felt pompom off the end of the drum beater and would be under the bed eating it right now, presumably in a sea of underwear stolen from the hamper. 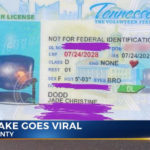 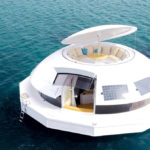