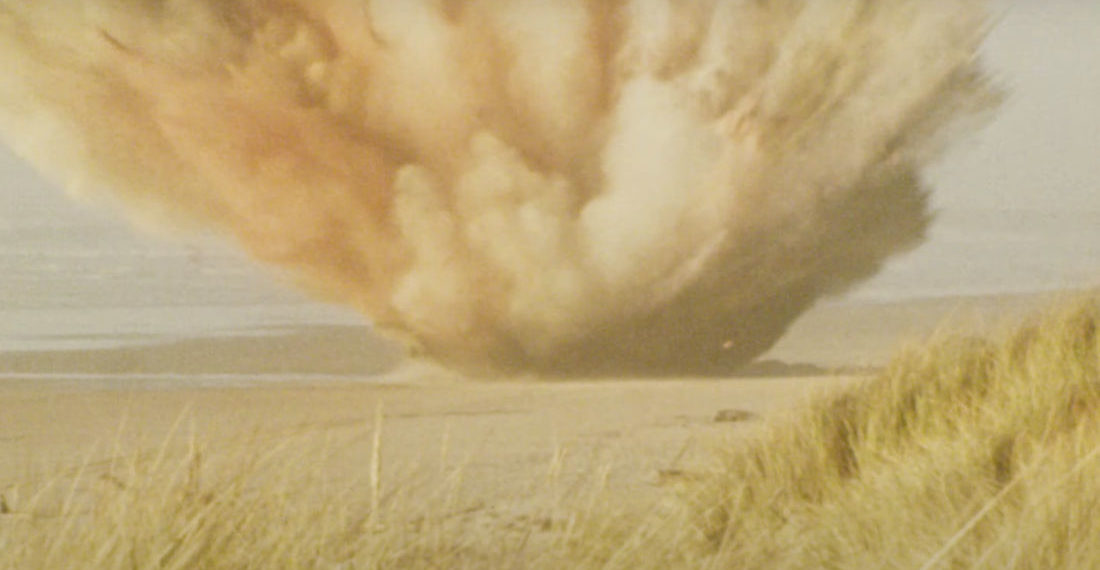 To celebrate the 50th anniversary of the incident, this is a 4K resolution remaster of the original KATU news footage about the dead sperm whale that washed ashore in Florence, Oregon in 1970. The bloated and stinking whale carcass was exploded with a half-ton of dynamite by the Oregon Highway Division, who believed the whale would be blasted to such fine bits that birds and crabs would make a quick meal of it. That was not the case, and the resulting explosion rained blubber and flesh more than a quarter mile and crushed numerous vehicles. If you’re unfamiliar with the incident you can read more about it on Wikipedia HERE. I especially liked the part about how the guy heading the operation was chosen because his boss had gone hunting and he had no clue how much dynamite use, disregarding the advice of a military vet with explosives training who suggested twenty sticks of dynamite should suffice, opting for twenty full cases instead. And the rest is classic internet video history. I only wish I could have been there to smell it and try to sell bottled pieces of blubber on eBay. “But eBay didn’t exist until 1995.” Sure, sure *tapping side of head* but freezers did.

Keep going for the video. The whole thing is really worth a watch but countdown to explosion begins at 1:50 and smashed car footage at 2:30. 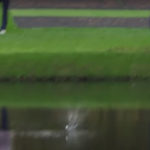 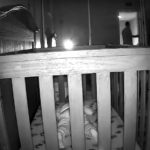