"Do you see it now? Or should we finish this on the board?" -- Beth Harmon
Master Chess Player Challenges The Hustlers Of Union Square Park In NYC 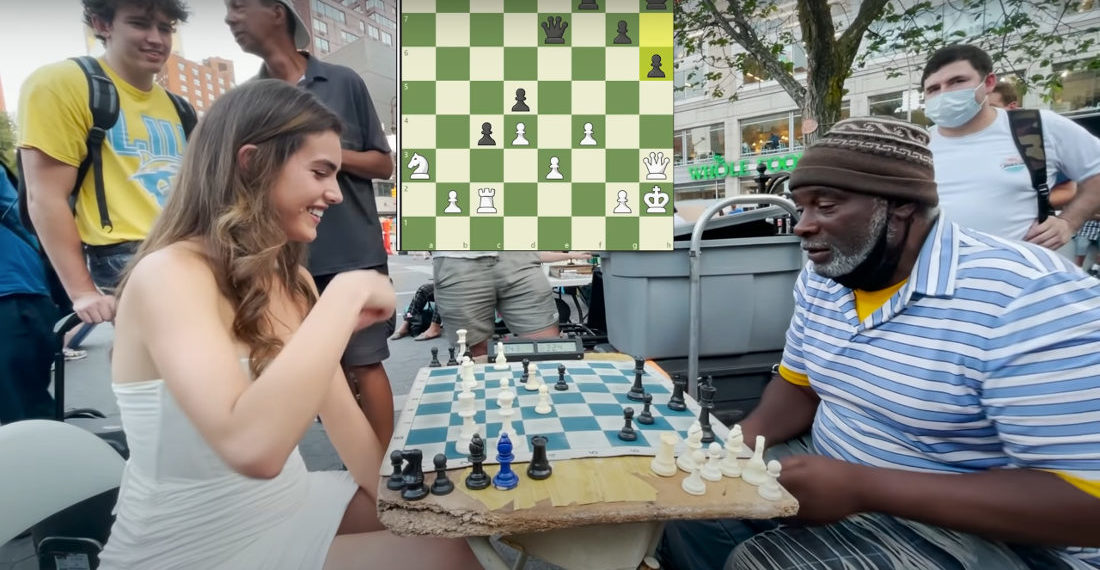 This is a video of 25-year old International Chess Federation (Fédération Internationale des Échecs, FIDE) master Alexandra Botez challenging three of the best hustlers in New York City’s Union Square Park. She takes the first two easily before losing to ‘Russian Paul’, who’s widely considered the best in the park and has been playing there for over twenty years. She does beat him in a rematch though. For reference, the last time I played chess I was disqualified for trying to distract my opponent by seductively licking one of the little castles before accidentally swallowing it and requiring the Heimlich maneuver. So yeah, I’m not exactly Bobby Fischer, but I’m getting there. 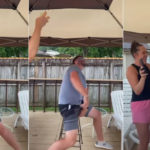 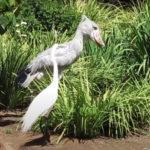