What does it all mean?
NASA Captures Stunning Video Of Massive Solar Eruption 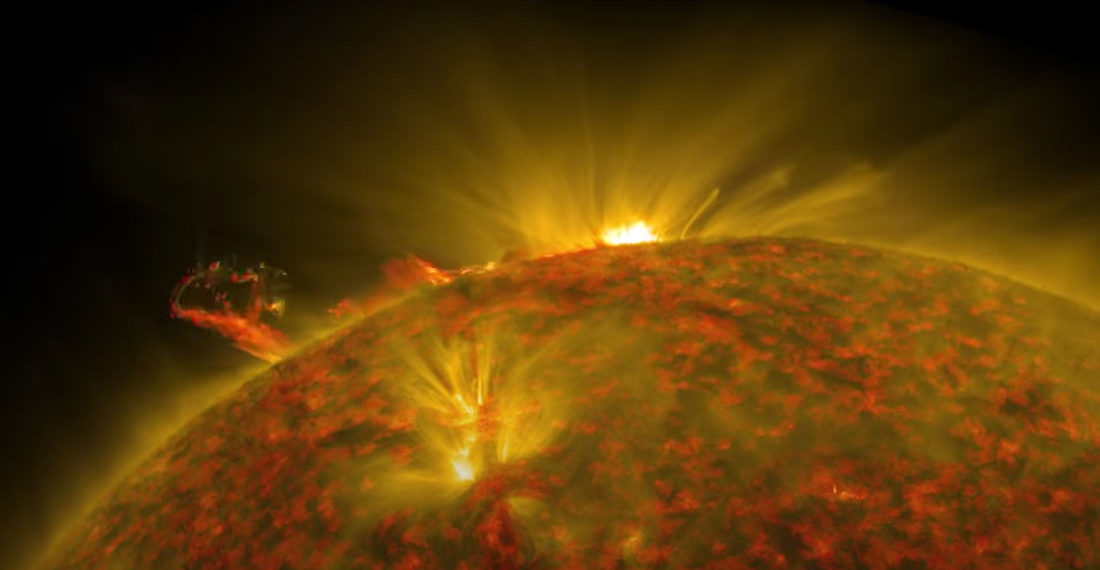 Space: the final frontier. Captain Kirk said that so it must be true. This is a video from NASA’s Solar Dynamics Observatory (SDO) of a massive plasma eruption taking place, played in both visible and invisible wavelengths for reference. Some more info while I pretend it’s actually the devil trying to escape his prison:

This imagery captured by NASA’s Solar Dynamics Observatory shows a solar flare and a subsequent eruption of solar material that occurred over the left limb of the Sun on November 29, 2020. From its foot point over the limb, some of the light and energy was blocked from reaching Earth – a little like seeing light from a lightbulb with the bottom half covered up.

Also visible in the imagery is an eruption of solar material that achieved escape velocity and moved out into space as a giant cloud of gas and magnetic fields known as a coronal mass ejection, or CME. A third, but invisible, feature of such eruptive events also blew off the Sun: a swarm of fast-moving solar energetic particles. Such particles are guided by the magnetic fields streaming out from the Sun, which, due to the Sun’s constant rotation, point backwards in a big spiral much the way water comes out of a spinning sprinkler. The solar energetic particles, therefore, emerging as they did from a part of the Sun not yet completely rotated into our view, traveled along that magnetic spiral away from Earth toward the other side of the Sun. 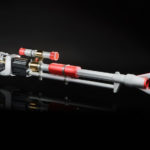 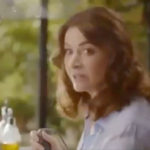 Tags:
and that lucky old sun has nothing to do but roll around heaven all dayheck yeah nasa now shoot me right into that thingso that's what that looks likespacevideo
Latest Posts