This is the way.
Nerf Releasing A $120 Replica Of The Mandalorian’s Rifle Blaster 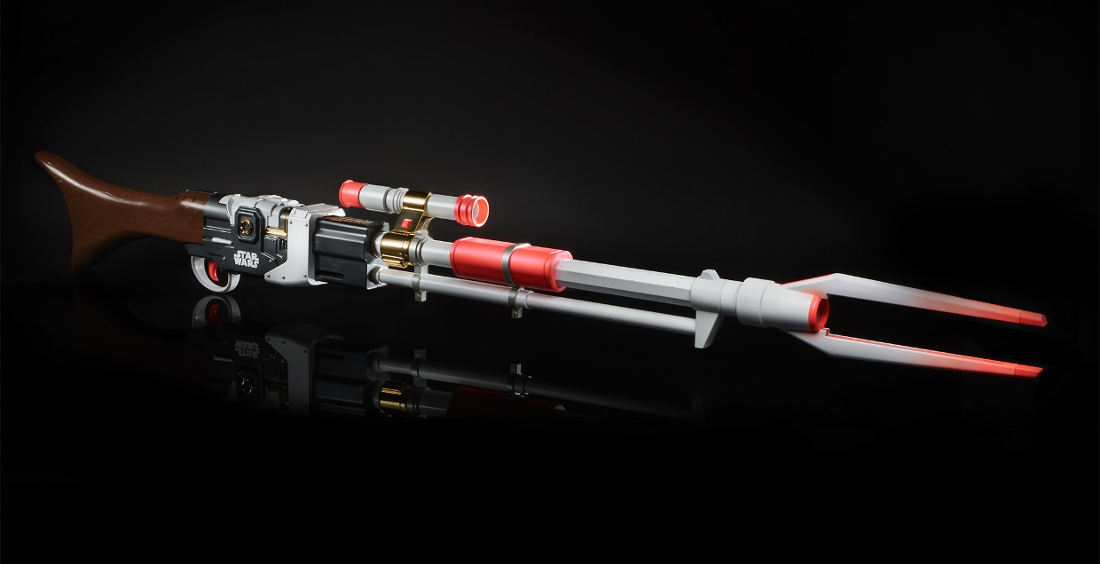 In time for Christmas next year (preorder available now, estimated shipping by October 1st, 2021), Nerf and Disney have teamed up to create this Mandalorian Amban Phase-pulse Blaster replica that shoots Nerf Elite foam darts. The 50.25-inch blaster costs $120 and takes two AAA batteries to power its eight loading and blasting sound effects, as well as its illuminated scope. Some more info while I daydream about sitting on my porch with it, drinking hard lemonade and listening to my girlfriend yell at me for drinking hard lemonade at 9AM on a work day:

At 50.25” inches long, this is the longest Nerf blaster we’ve ever done, and doing this blaster justice starts with getting the sculpt and deco right. Designed at 1:1 scale with details inspired directly from The Mandalorian series, our team spent months in development making sure we got the look just right for Mandalorian and Nerf fans alike.

It’s not a Nerf blaster without dart blasting and this comes with 10 silver-colored Nerf Elite darts inspired by the rounds used by the Mandalorian. The breech is spring-action for quicker reload times in a pinch and has a handle you pull back to prime the blaster.

Man, that thing is sweet. I just showed it to my roommate and he said he’s going to get one too, presumably because everybody who’s ever watched the show imagines there’s a lot of Mandalorian in themselves, even though in my roommate’s case the similarity ends with he should wear a helmet that covers his whole face and never take it off.

Keep going for a bunch more shots and a video. 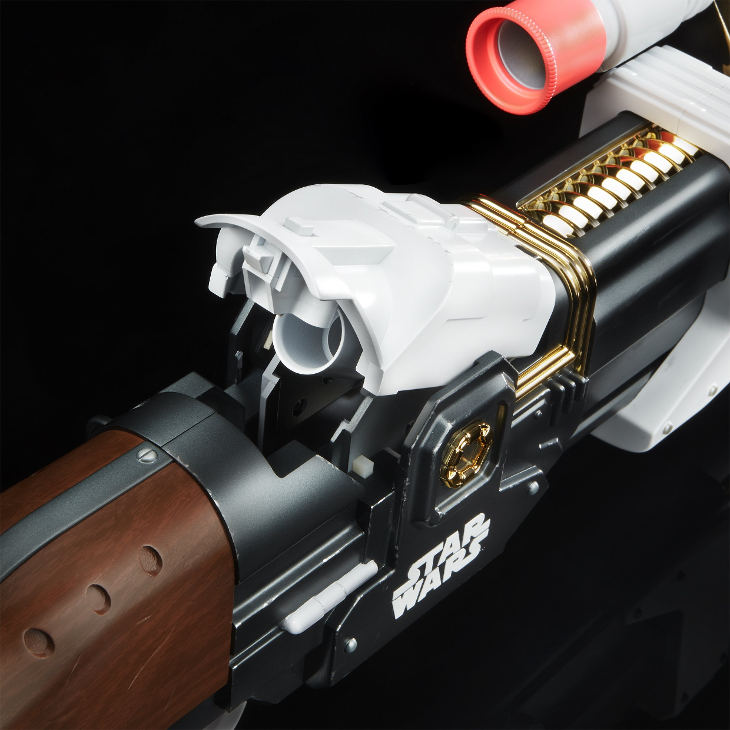 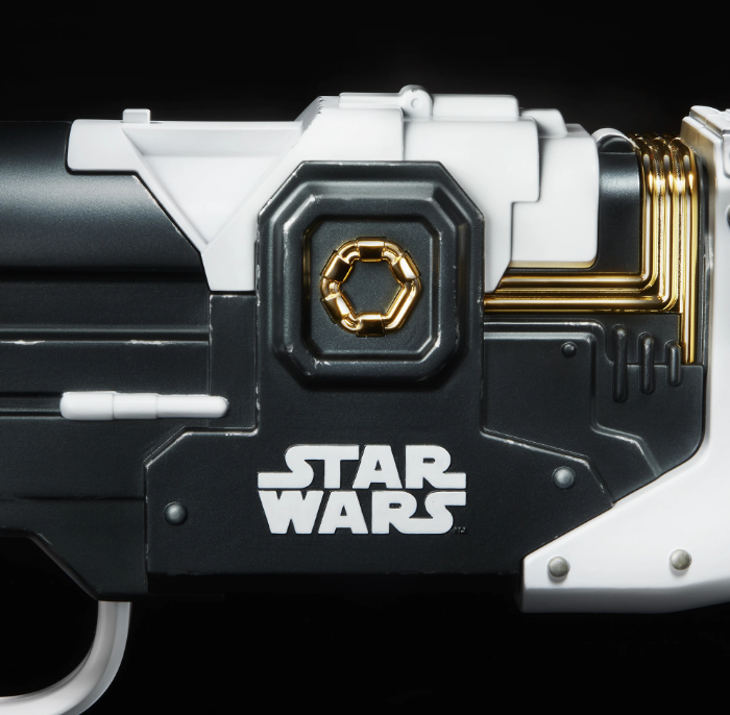 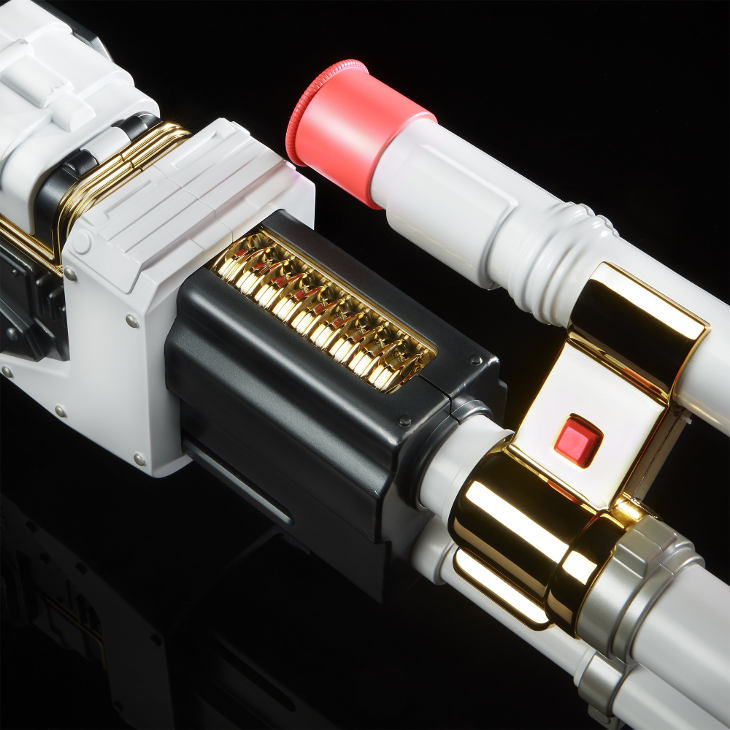 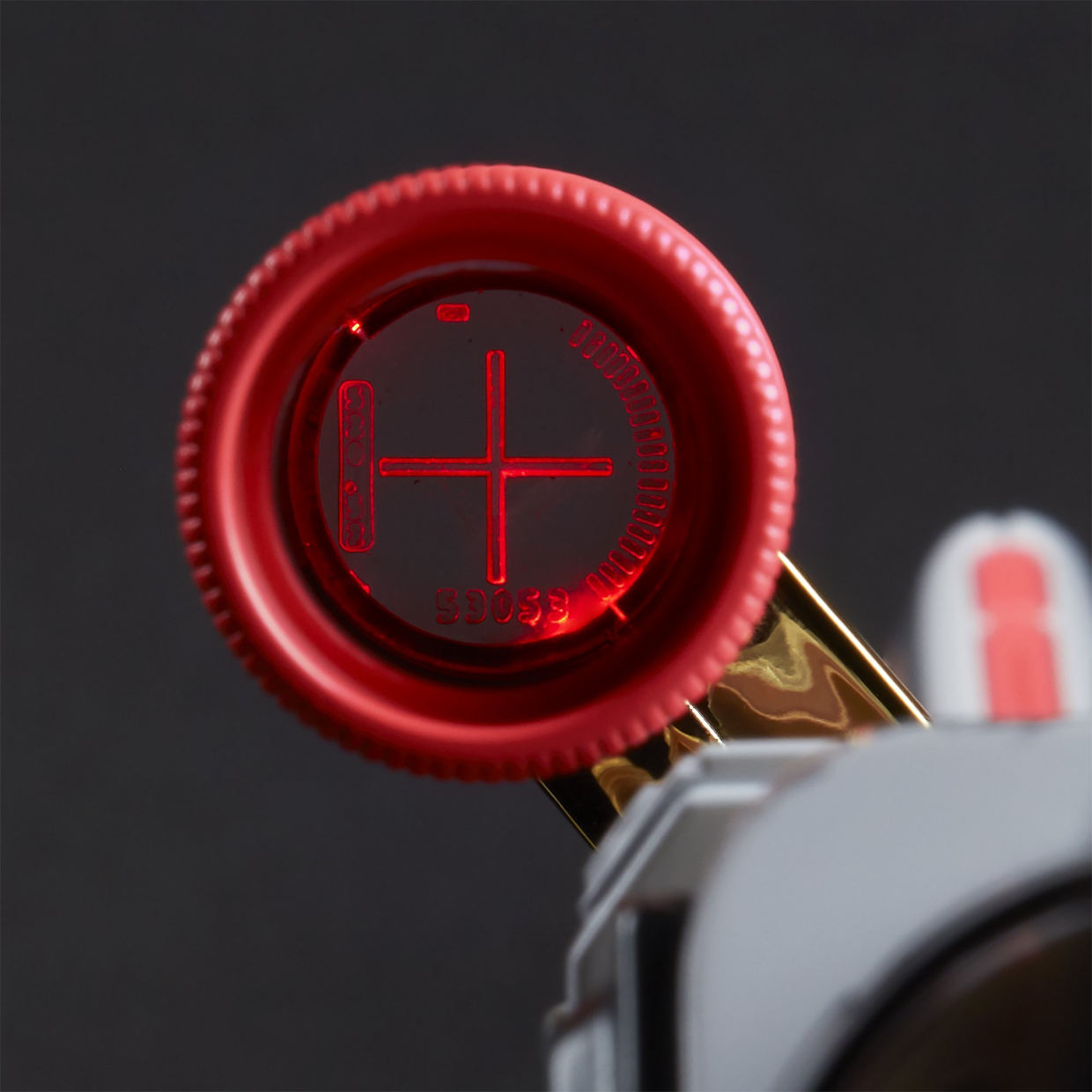 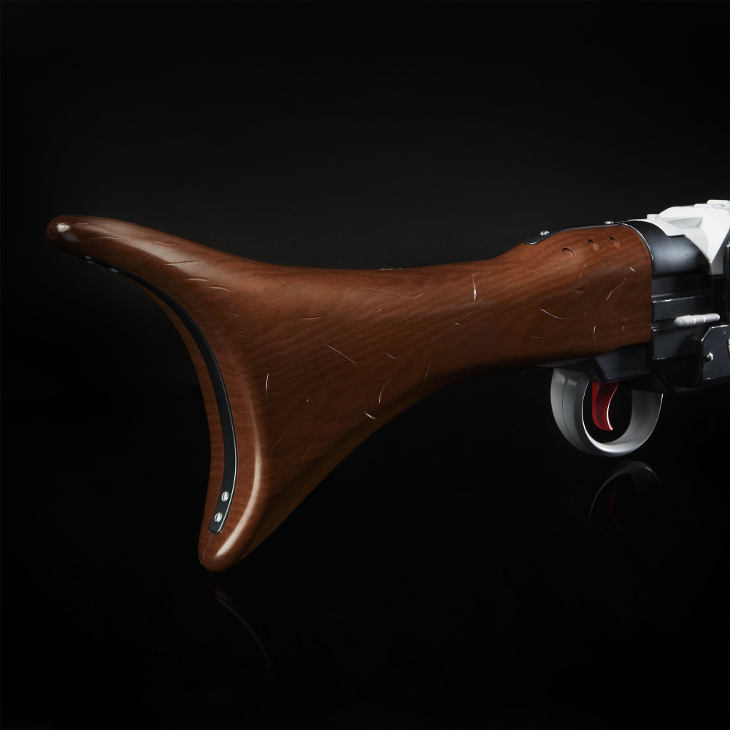 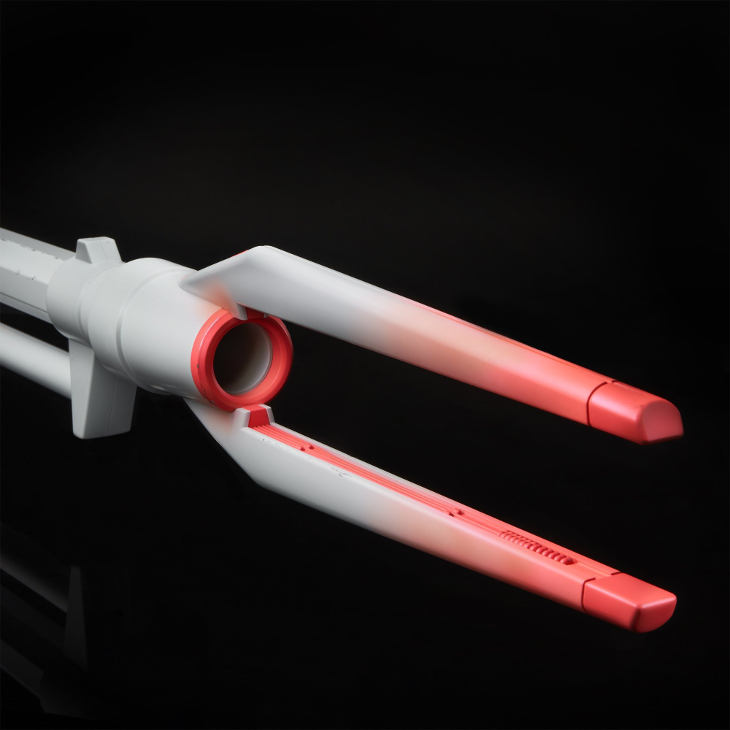 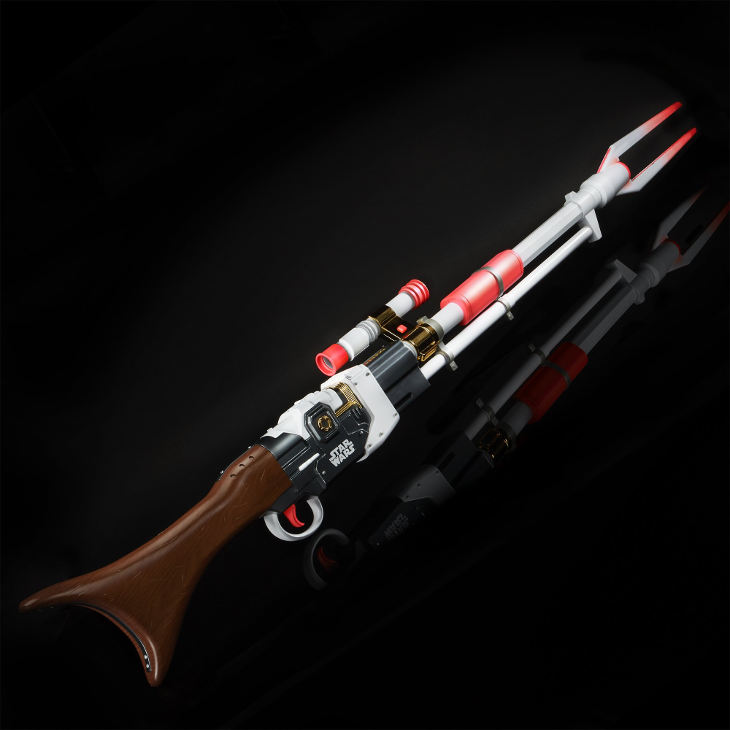 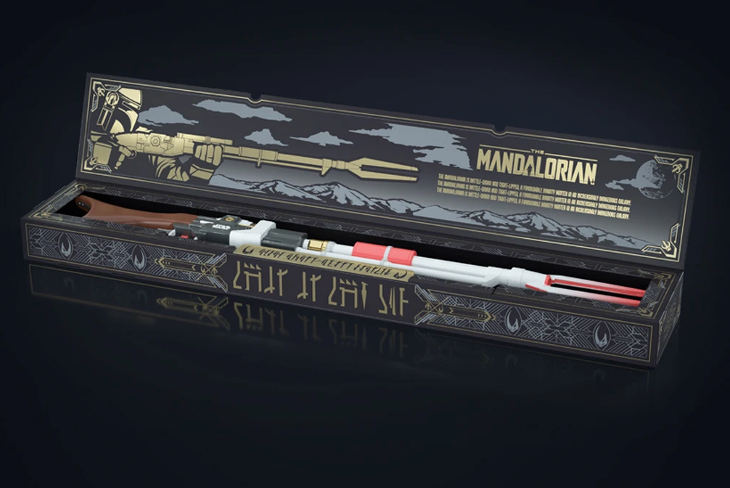 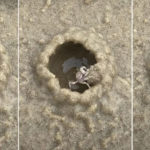 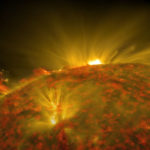