Hoho, the ol' bite the string trick -- a classic.
Oh Wow: Cat Learns How To Copycat A Variety Human Actions On Command 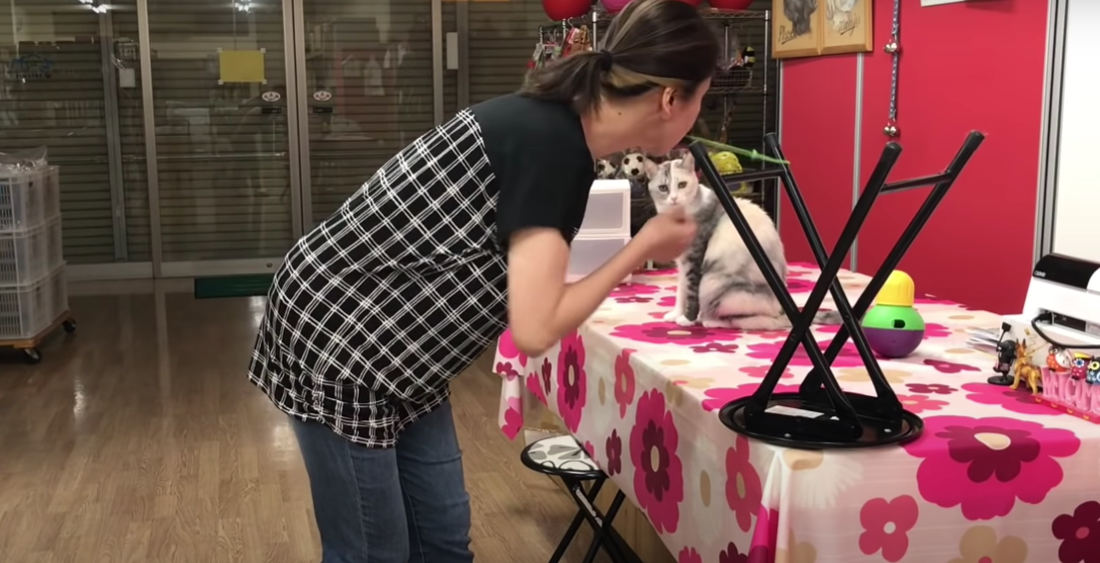 This is a video demonstration of Ebisu the cat mimicking the actions of her owner and dog trainer Fumi Higaki, who used the ‘Do As I Do’ dog training paradigm to teach Ebisu to repeat the movements she makes. Impressive! For reference, the only human movements my cat mimics are bowel ones outside the litter box. Some more info:

All told, through 18 trials, Ebisu seemingly proved capable of imitating Higaki’s behaviors 81% of the time. These behaviors included spinning around, touching the same toy, opening a small drawer, and laying down horizontally. What made the mimicry even more interesting was that Ebisu seemed capable of seeing her owner’s not very cat-like motions and figuring out how she would do the same thing as a cat, such as when Higaki raised her arms up high and Ebisu then stood up on her hind legs and lifted both her paws up.
“Based on the cat’s performance, we argue that she has the ability to map the different body parts and movements of the human demonstrator into her own body parts and movements, at least to some extent,” the study authors wrote.

That’s wild. And here I thought cat brains were only capable of processing sleep, hunger, and revenge. You learn something new every day. Not me, you. The last thing I learned was probably weeks ago. And not because I already know almost everything, but because– “Your brain is garbage.” I prefer to think of it more of a trash compactor. 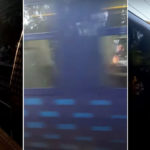 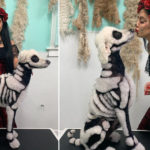