This is a video shot from the platform of the Drumry railway station in Clydebank, West Dunbartonshire, Scotland, of what was supposed to be the Hogwarts Express passing on its way into the highlands, but instead is a local commuter train completely blocking the view. Hoho, looks like you chose the wrong side of the tracks! Apparently the Hogwarts Express was actually running a half hour late (that doesn’t sound very express to me), which caused the collective disappointment of all the children waiting on this particular side of the railway station platform. Honestly, I wasn’t even there and I still feel like I need to be taken out for ice cream and consoled after watching that. 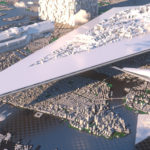 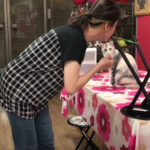