Well this isn't going to end well.
Okaaaay: CG Simulation Of Dropping Crowds Of People Into A Helicopter Rotor 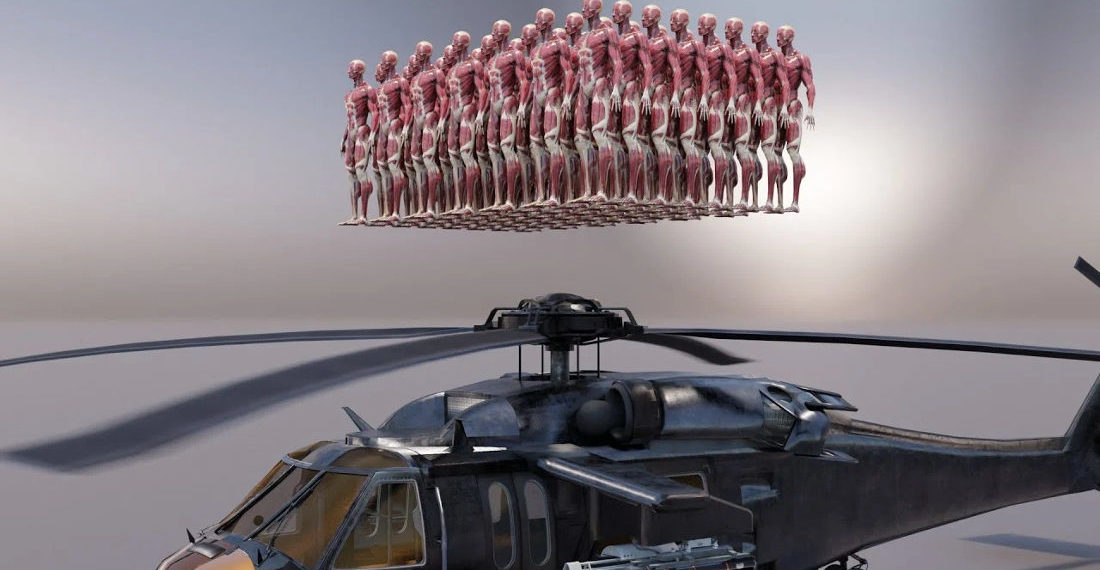 Because everybody needs a hobby and some of those hobbies really shouldn’t be broadcast but here we are anyways, this is a video simulation of CG animator and Youtuber atomic marvel dropping groups of 18, 36, and 72 humans into the main rotor of a military helicopter. Things certainly don’t end well for them, although the people standing directly over the rotor’s axis last a little longer than everybody else, but really only long enough to see everyone around them turned into a fine human mist before being sent to meet their own maker. In this case, atomic marvel. Clearly not the maker you hope for if you’re a human in a computer simulator.

Keep going for this video as well as an airplane engine version. 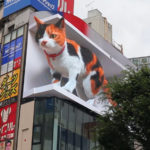 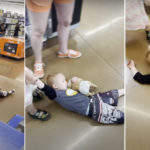