Taking Halloween Seriously: A Giant Inflatable Spider That Crawls Down Its House-Sized Web 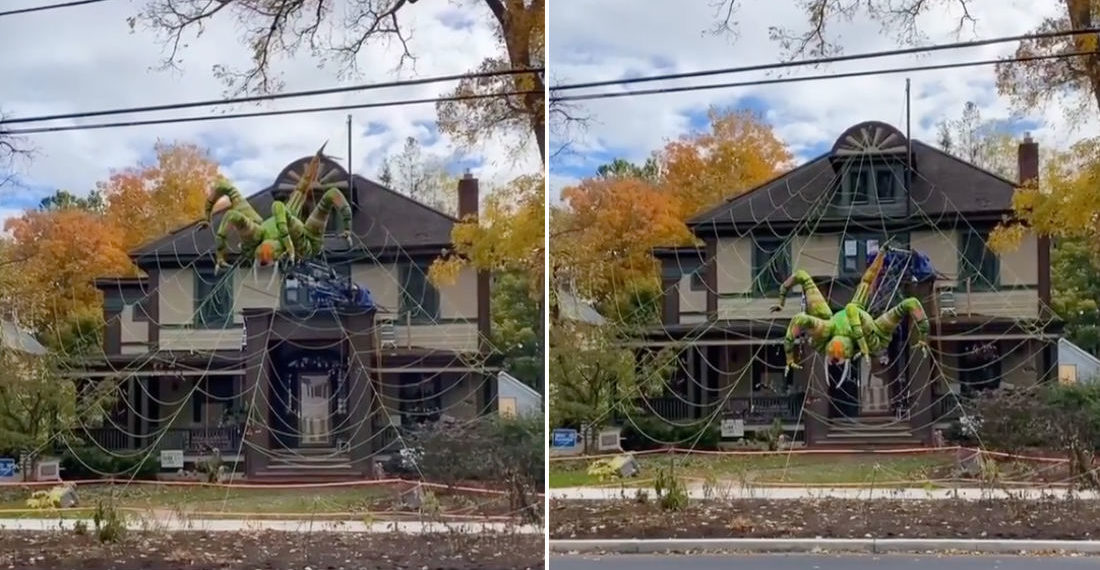 These are several photos and videos of the Halloween display created by some homeowners in East Aurora, New York, featuring a giant spider on a boom that appears to crawl down a 3-story web to the yard below. For reference, I have several pumpkins, a hay bale, and some dried corn stalks on my porch that my girlfriend thought would add a nice autumnal addition to the house, but so far have only attracted vermin. I was throwing a dog poop bag away in the little trashcan by the front door and a rat lunged at me like I had leftovers from a fancy restaurant.

Keep going for the photos and videos, but be sure to hit the over button on the Instagram post to see the spider moving at night. 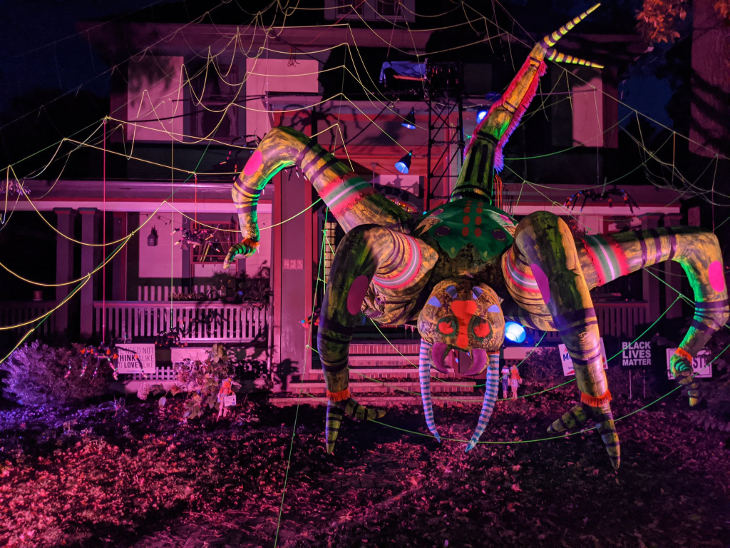 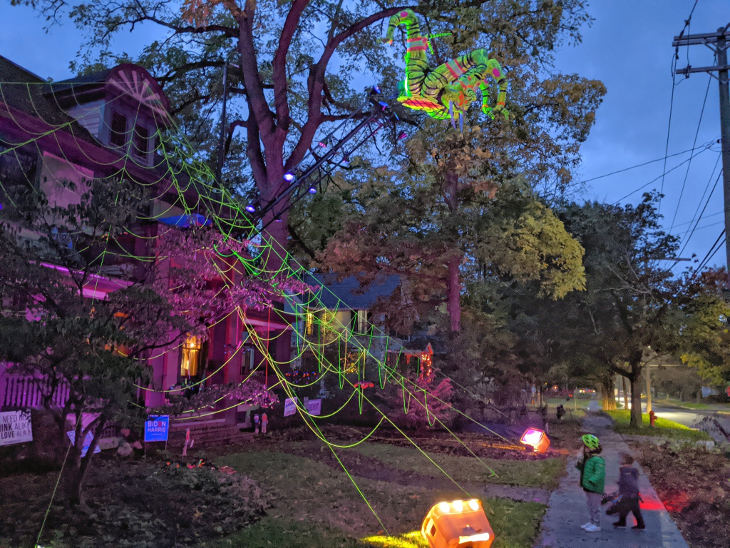 It's a little too light out in this one but still cool pic.twitter.com/36LQDgYt60 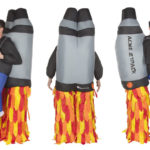 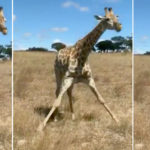