To infinity and beyond!
Tesla Driving Maniac Catches Huge Air Over Hill In Los Angeles 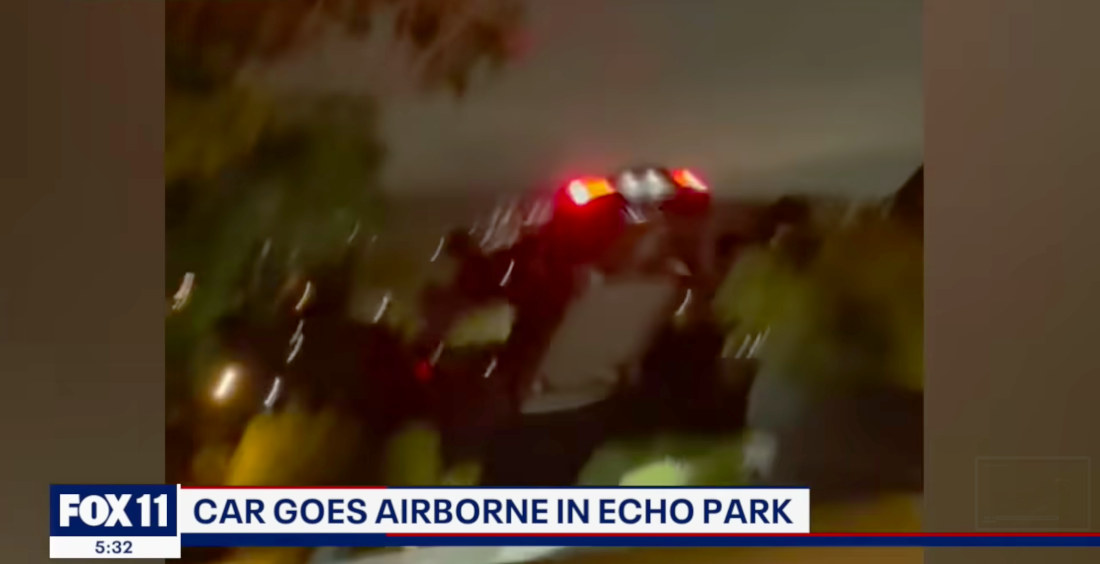 This is a local Fox 11 news report about a Tesla driver who launched down Baxter Street (with a 32% grade) in the Silver Lake neighborhood of Los Angeles Saturday night, catching what can only be described as Dukes Of Hazzard levels of air before crashing into a garbage can and someone’s parked Subaru. Obviously, local residents aren’t thrilled that police won’t do anything about it. But local idiots with cars? Local idiots with cars are definitely thrilled police won’t do anything about it. 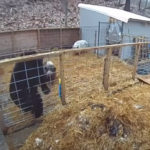 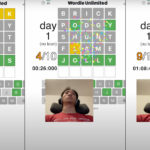