"This used to be my bedroom, and this is now where the world's largest Pop collection now dwells."
The New World Record For Largest Funko Pop! Collection (With 7,095 Figures) 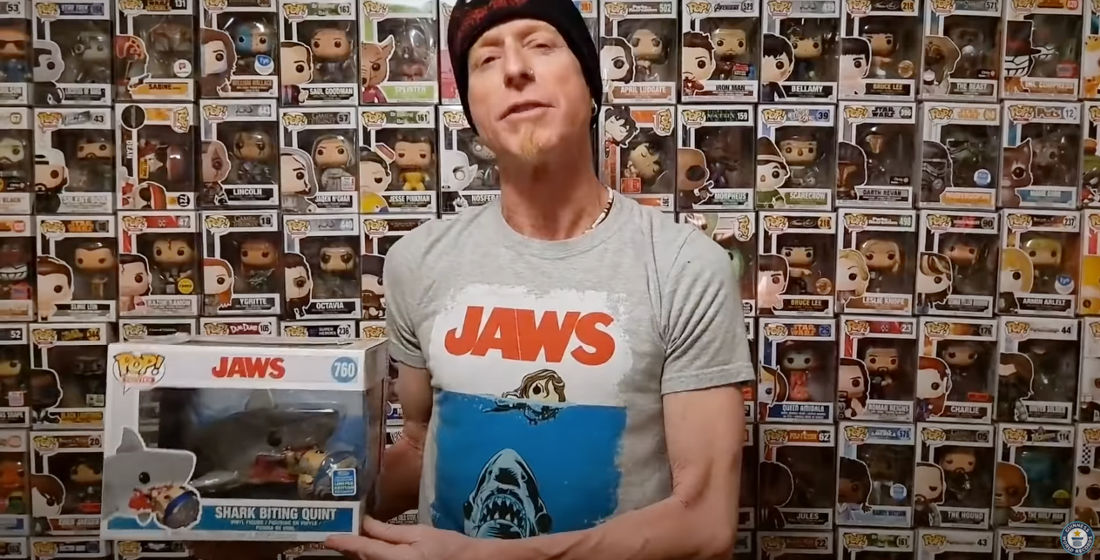 Above: David standing in front of a wall of Funko Pop characters THAT’S 17 FIGURES DEEP. Seventeen!

Move over Paul Scardino and your 5,306 Funko Pop! figurines, because there’s a new new, NEW king of pop in town, and that man is David Mebane of Knoxville, Tennessee, who, since 2017, has amassed a collection of 7,095 different figures, estimating he still buys between 20 and 30 a week. That…wow, that’s not nearly enough. Sell both kidneys, David, take this seriously. 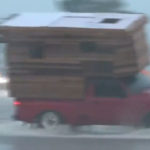 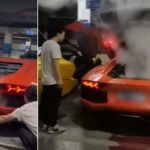