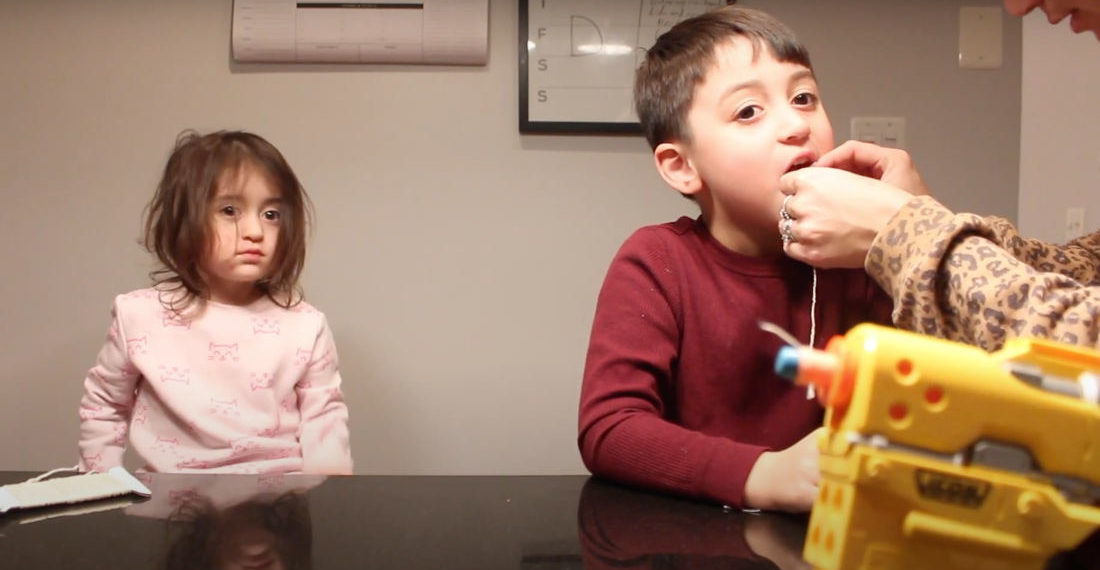 This is a video of young Liam getting a loose tooth pulled with a NERF gun shot after his dad tells him he’ll hand him the gun so he can pull the trigger when he’s ready, but then pulls the trigger himself as soon as the string is tied. Did his finger slip? Did he assume Liam was just going to chicken out? Trust issues, am I right? It’s like when you’re learning how to swim and your dad says you don’t have to jump until you’re ready then immediately kicks you off the diving board and goes back to drinking his cocktail and smoking his pipe in the shade. 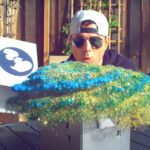 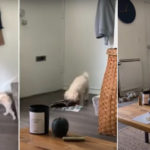