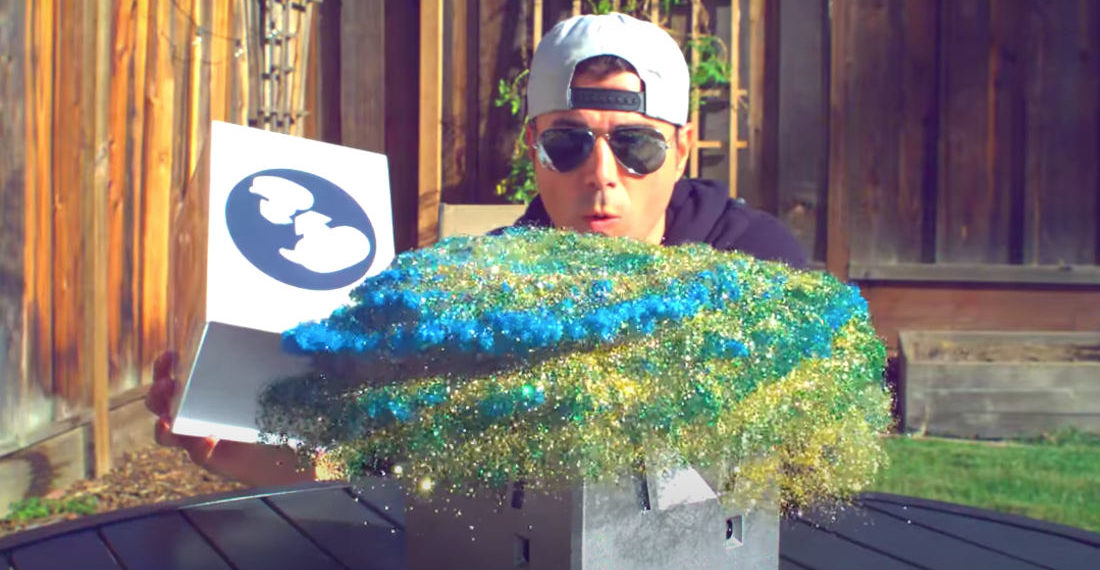 This is a video of ex-NASA engineer Mark Rober’s Glitter Bomb 3.0 being opened by random package thieves, who believe they’ve just stolen a fancy pair of noise-canceling headphones. This year’s bomb includes ultra-fine glitter, fart spray, sound effects (e.g. “Merry Christmas ya filthy animal.” from Home Alone) and light effects (red and blue spinning cop lights). The reactions are mostly what you’d expect (WTF?!), the only thing missing was some Spidey-web blasting out of the box to pin them to a wall until the cops can show up to arrest them and send them to a special jail where they all have to fight each other to the death gladiator style with the winner winning nothing but the opportunity to fight the next group of arrested package thieves. “Oh wow.” Somebody stole my PS5.

Keep going for the video, actual thieving begins around 7:15. 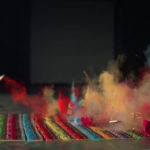 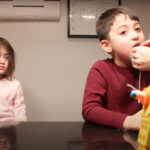