What does it all mean?
A Stunning Timelapse Of The Milky Way Starting To Rise, Shot In 5K 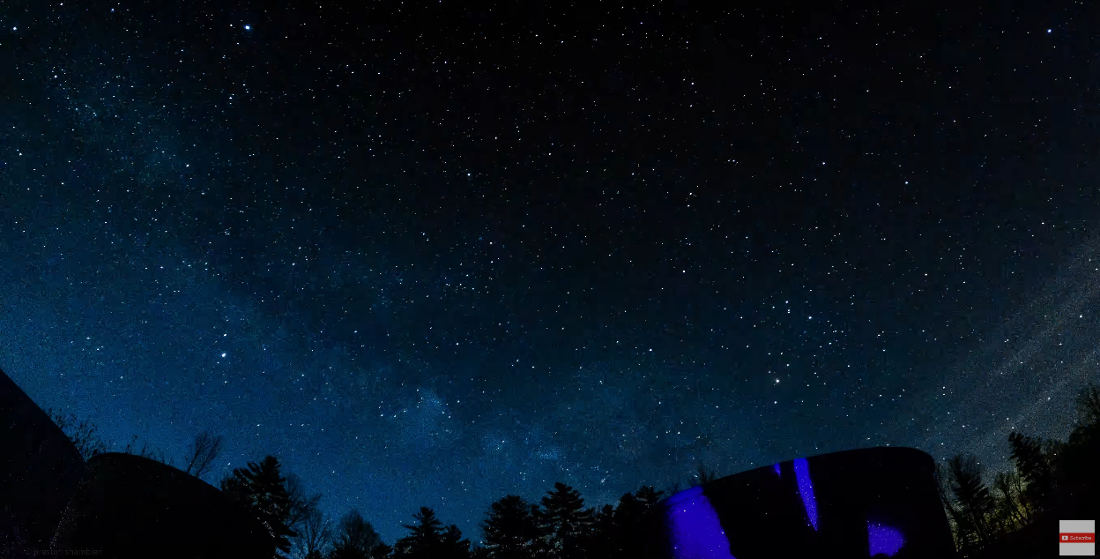 This is a short timelapse video captured by sky watcher Preston Chamblen of the Milky Way beginning to rise in the early morning hours. In his own words while I grab some binoculars and stare at the sun until I can see through walls, or not at all. Go big or go home and trip over everything, that’s my motto.

Turn up your resolution, this is shot in 5K. Stay till the end to see the Milky Way! The galactic center is just now becoming visible again and will get better and better, for now it was only partially visible and only just before the sun came up. Thanks for watching, Have a great day! 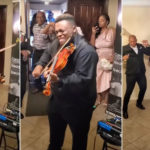 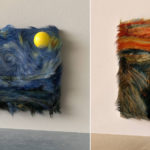