GOT ANY SNACKS?!
Bear Casually Strolls Up To Woman At Motel 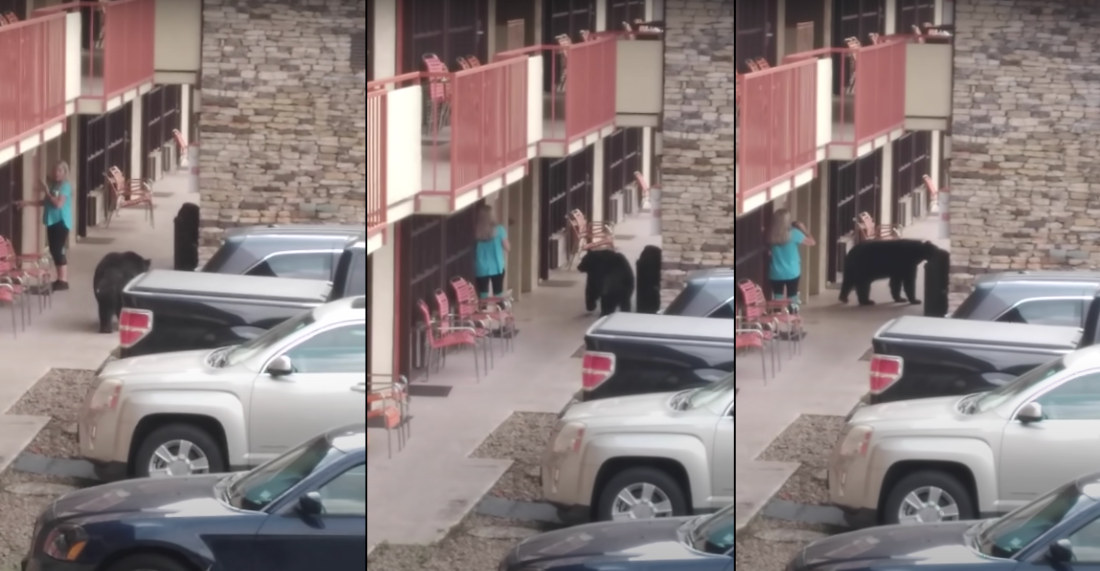 This is a video from Gatlinburg, Tennessee of an oblivious woman on her cell phone being followed by a bear outside a motel. After the person filming gets her attention (during which they absentmindedly filmed cars in the parking lot), the woman turns around, sees the bear, and does what so many other people would do in the same situation: starts filming the bear. I would not have done that. Now call me old fashioned, but I’d prefer to leave this world the same way I came into it: without any footage on my cell phone of me getting mauled by a bear. 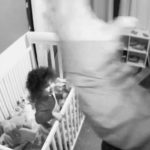 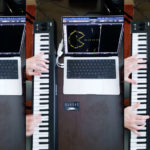