Looks like somebody's going to be calling Jim Adler soon!
Bike Coming Loose From Bike Rack Pedals As Fast As It Can Behind Car 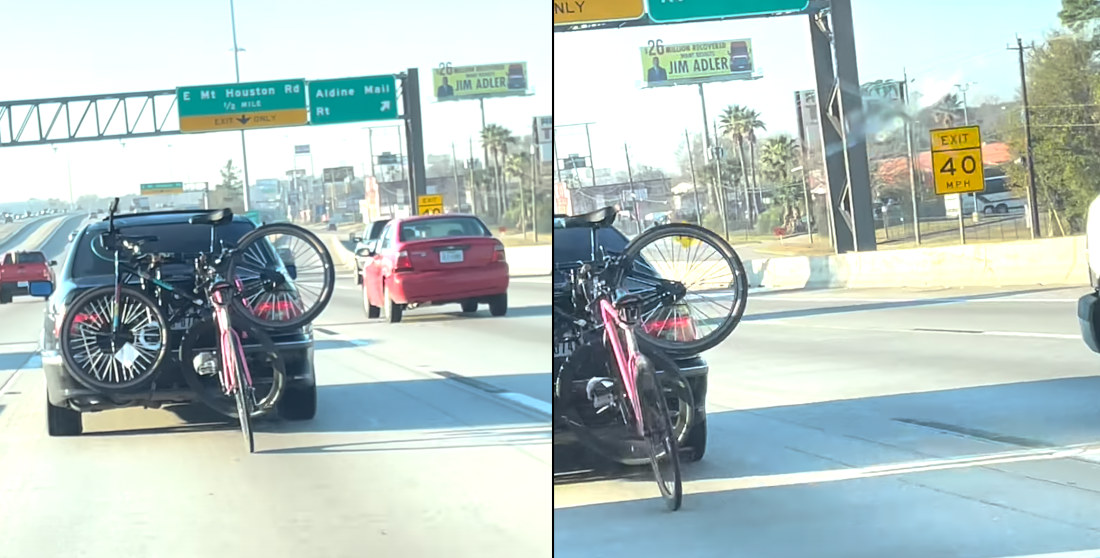 This is a video captured by a Houston, Texas motorist who spotted a car towing two bikes, one of which had partially freed itself from the bike rack and was pedaling as fast as it could to keep up. Per the person filming while I wonder why my bike never pedals for me and always makes me do all the work:

“I was driving to work one day when I was behind the car and I said it looked like the bike was hanging. I pulled my phone and started recording. I switched lanes to try and alert the driver; however, the driver slowed down and switched lanes never looked my way. I laughed and said, damn the bike going places.”

“Damn the bike going places.” I probably would have said the same thing and laughed. Of course mostly at myself for making the dad joke. So, real talk — you think that bike has been taking performance enhancing drugs or what? Because I can tell you right now from the glaring lack of spokey dokeys and handlebar streamers that it clearly hasn’t been taking performance dehancing drugs. 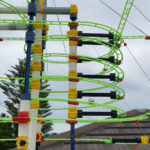 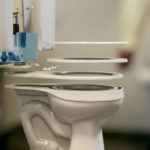