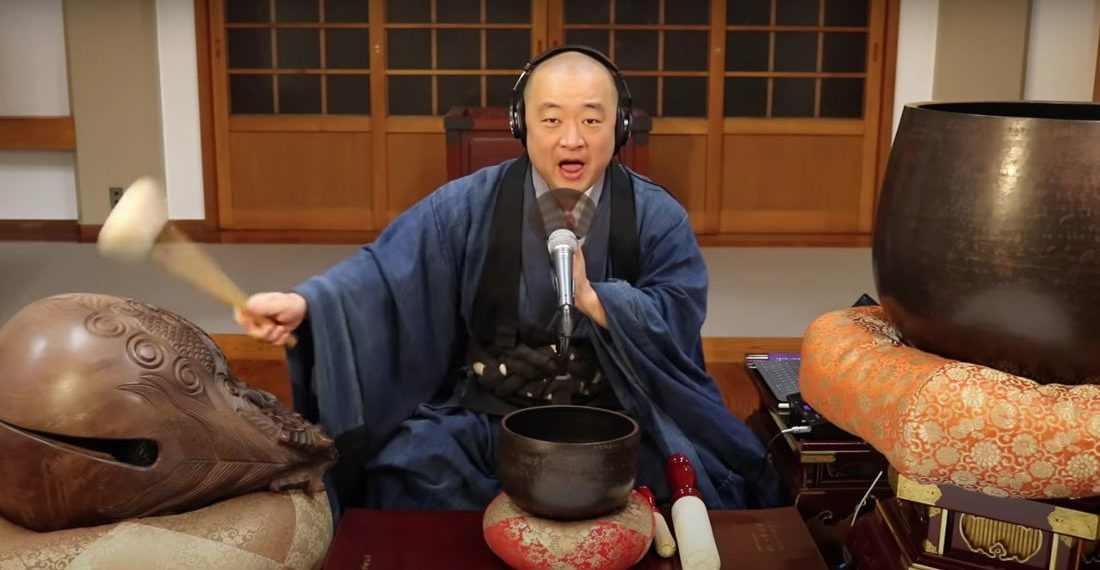 This is a video of Japanese Buddhist monk and musician Kossan1108 covering Metallica’s ‘Enter Sandman’ with traditional percussion instruments. He also sings, which I was not expecting. The video is almost ten minutes long, but the song is only the first five. After that is five minutes of Kossan meditating. I tried to meditate along with him but I was nowhere near as as calm and relaxed. “You punched a hole in the wall.” Yeah I think I may have accidentally taken rage instead of chill pills this morning.

Keep going for the video, but things really pick up after 1:05. 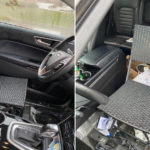 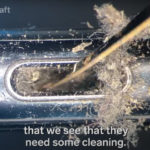