Fill the oceans with concrete, I've been saying it for years.
Feeding Frenzy!: Tarpon And Sharks Feast On Mullet At A Florida Beach 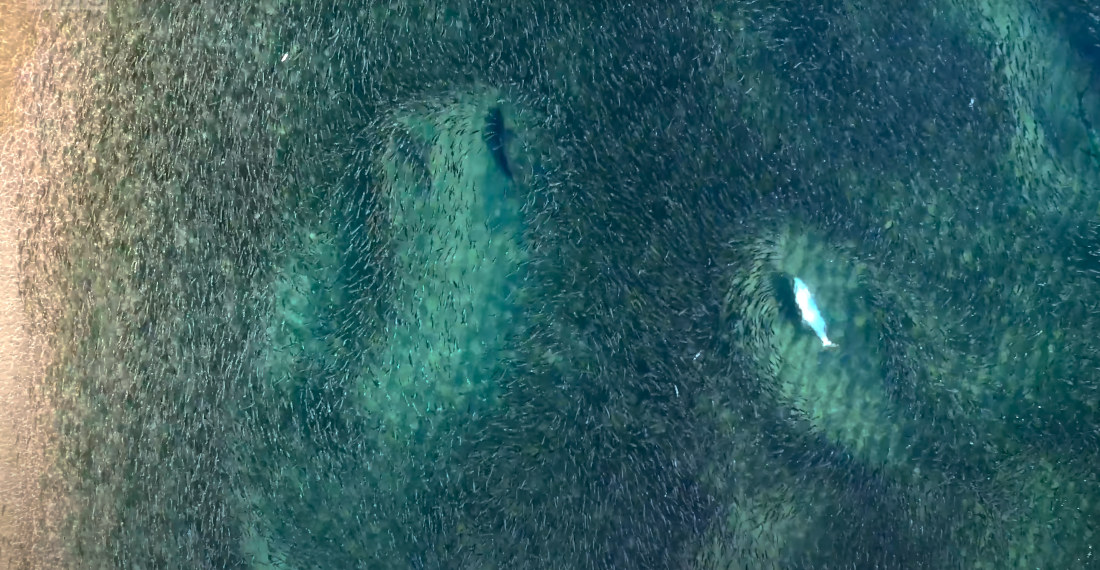 This is a clip from BBC Earth’s Seven Worlds, One Planet narrated by the man, the myth, the legend David Attenborough featuring a millions-strong school of grey mullet passing along Florida’s coast in the shallows to avoid deep-water predators on their way to their spawning grounds (technically spawning waters). Then some 6-foot long, 220lb tarpon start sneaking around on their sides so the mullet can’t see their shiny flanks and start a feeding frenzy. Soon after, blacktip sharks and pelicans join the fray. Thankfully, the mullet outnumber their predators 10,000 to 1, so while there are certainly numerous losses, nothing that threatens the population as a whole, like if we were down to the last two humans on earth, and they both thought the other was super ugly.

Keep going for the video, but skip to 1:45 for the action, but you should really watch the whole thing because it’s David Attenborough. 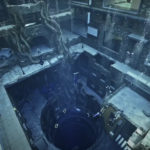 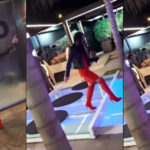