I'll be honest -- your fortune isn't looking so good, ball.
Giant Crystal Ball Vs 50 Caliber Round 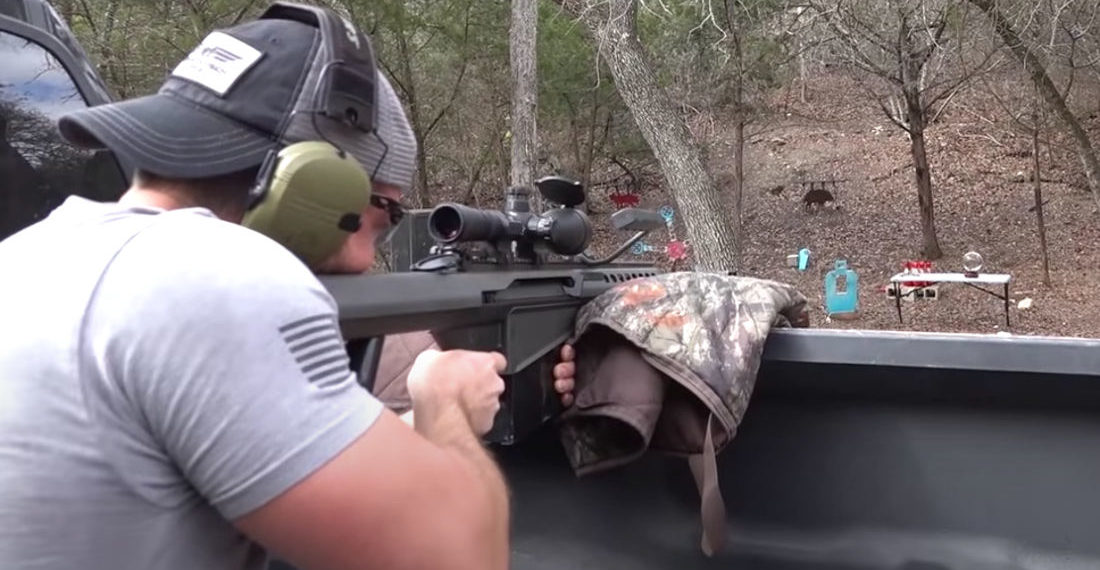 Since you don’t know until you shoot it, this is a video from the guys at Demolition Ranch blasting a giant crystal (actually glass) ball with a 50-caliber round to see what sort of damage it will do. Prior to that they pump another giant glass ball full of various other rounds, beginning with a 9mm at 6:25. The 50-cal ball explosion is at 14:00. I learned a lot by watching the video. Mostly, that a suit of armor made out of giant glass balls would actually stop a lot of relatively low-caliber rounds in battle. Granted you’d weigh so much you wouldn’t be able to stand up, but I’ve never liked standing anyways. I’ve always fancied myself more of an armchair warrior. Now, which one of these buttons shoots the missiles? “That’s the TV remote.” So….vol up? 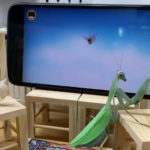 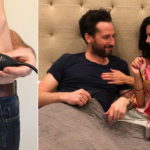 The Mandalorian Season Two Finale Synced To ‘I Need A Hero’

We’ve Gone Too Far: All Other Characters Deepfaked As Michael Scott On The Office