So is now a good time to poop my pants or should I wait till it starts eating me?
Grizzly Bear Encounter While On Hike 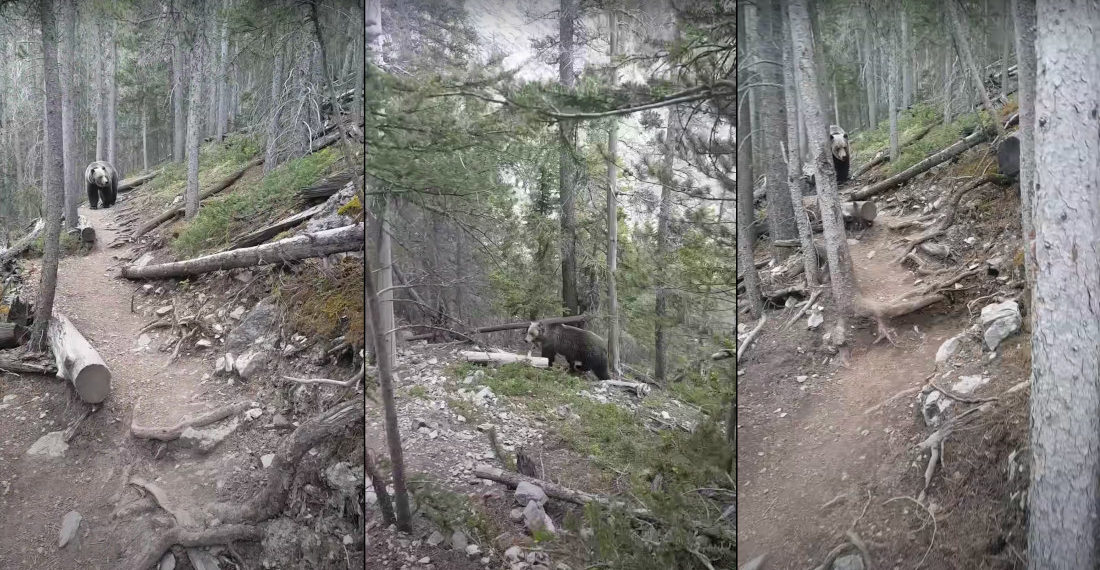 This is a video from some South African hikers who encountered a large grizzly bear while out exploring the wild of the northern Rocky Mountains. Apparently the bear had been coming towards them for about a minute before the person with the camera realized this could be their last will and testament and started filming. They titled the video ‘Grizzly bear encounter (friendly)’, although I didn’t see anything friendly about it besides not getting mauled to death. Is that the only standard we have for ‘friendly’ bear encounters? I mean it’s not like it invited them into its home for tea and to sit on the chair it mended after Goldilocks broke it. Now that would have been friendly. No, I’m afraid I’m going to have to reclassify this encounter simply as ‘non-deadly’. Which, as far as bear encounters go, is really all you can hope for. 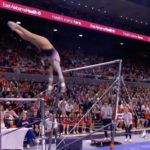 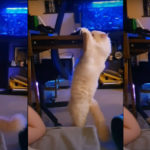