♬ Didn’t trust my own feels, Let someone else behind my wheel, Said it was love driving me, But the only one who should steer is me ♬
Horribly Fantastic: Sarah Brand’s ‘Red Dress’ Song And Music Video 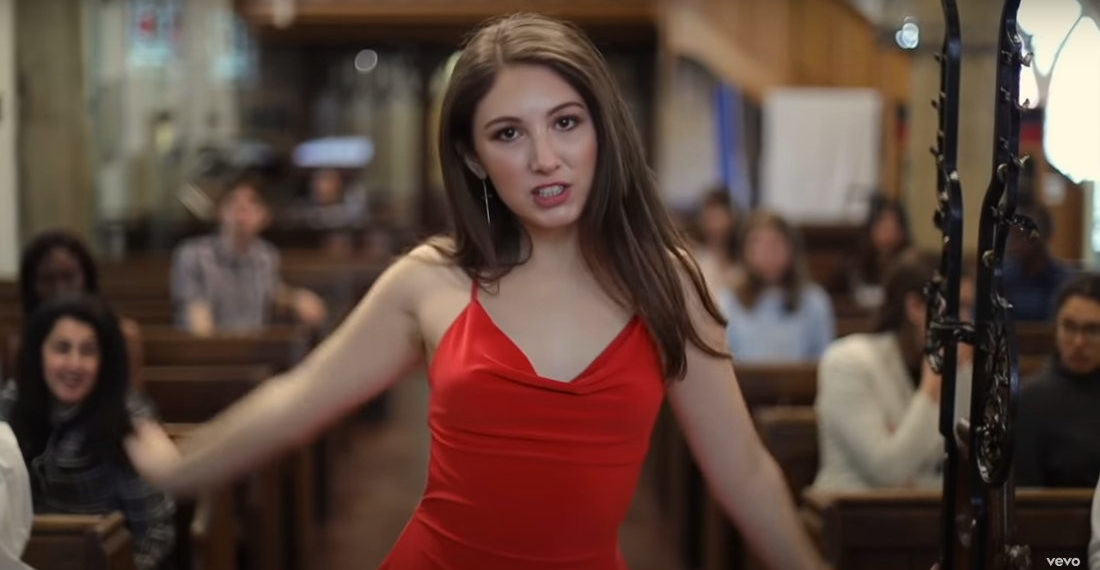 This is Oxford University sociology graduate student Sarah Brand’s ‘Red Dress’, a song she wrote and performs along with an accompanying music video she also directed, produced, choreographed, and edited. It’s, uh, it’s a banger. I mean provided you believe everyone with the courage to sing karaoke deserves a record deal. According to Brand, the song “tells the story of an outsider in the context of organized religion. It covers exclusivity, hypocrisy, and reconciliation.” So Red Dress isn’t a metaphor for the Kool-Aid Man, got it. Some speculate the song and Brand’s social media marketing of it is part of some greater sociological experiment, which, based on the source, makes sense. Of course it could also be an actual stab at stardom, with the intention of falling back and insisting it was just an experiment in the event it’s poorly received. Remember: just like the zipline from my bedroom window, it’s always good to have an escape plan.

Keep going for the video. Also, bonus props to Sarah for making her Youtube username SarahBrandVEVO and including the logo in the video despite no affiliation with the service. Go big or go home. 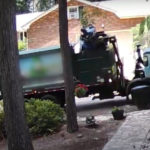 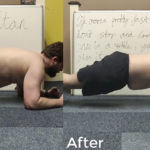