Hello, AAA? I done goofed.
Man Locks Himself Out Of BMW Stuck On Beach While Still In Reverse

Because poor decision making takes many forms, this is a short video of a man who got his BMW stuck on a sand dune, tried to free it by putting the car in reverse, then at some point exited the vehicle and locked himself out of it with the car still in gear. Obviously, this is probably not the getaway driver you want to hire for your next big heist. Thankfully, it looks like he’s still able to make calls through his Dick Tracy watch to call AAA and/or his mom. *shrug* I guess so much for that romantic solo picnic on the beach. “Ten bucks says he was trying to do a photo shoot with his BMW.” Dammit *reaching for wallet* when you’re right, you’re right. 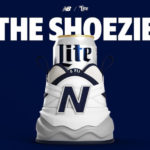 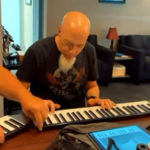