Remember that movie Innerspace? That's what this reminds me of.
A Visual Size Comparison Of Microorganisms On A Human Scale 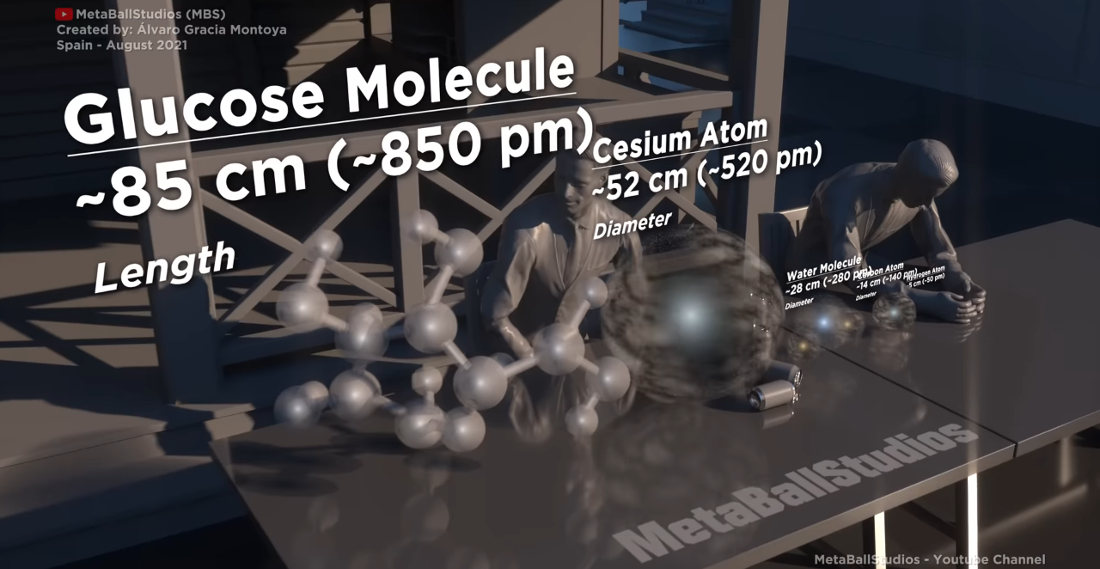 Microorganisms: do they really exist or are they just made up by scientists to explain magic? The world may never know. But this is another in MetaBallStudio’s unending series of size comparison videos (previously), this time visualizing the size of various microorganisms using humans, increasingly larger manmade objects, and eventually the entire earth for scale, if atoms were just a few centimeters in diameter. I learned a lot by watching it. Mostly, that any microorgansim the size of a skyscraper would be terrifying and I’d have no choice but to battle it in a giant mecha and save the city.

Keep going for the video, all the way from hydrogen atom to flea. 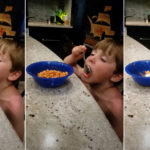 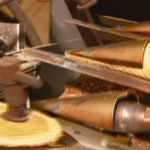