These are two TikTok videos of Texas A&M University physics and astronomy professor Dr. Tatiana Erukhimova demonstrating inertia (the property of an object to resist change in its motion) with two experiments: one involving pounding a knife through a skewered potato with a rubber mallet, and another dropping an egg into a cup of water after smacking the plate and toilet paper roll it’s resting on. Physics are phun! At least that’s what my high school physics teacher wrote on the white board the first day of class. Phailing the class proved to be not that phun though. ‘Maybe a phuture in physics just isn’t phor me’ I remember thinking to myselph after bombing the phinal. I didn’t do that hot in English that semester either.

Keep going for the videos, in the second of which it does sound like she says ‘shit’ due to her Russian accent. 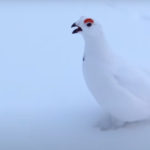 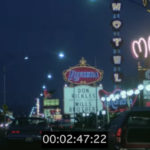