Um, have we done battle in a video game before?
Robotic Spy Turtle Catches Up Close And Personal View Of Sea Turtle Nesting 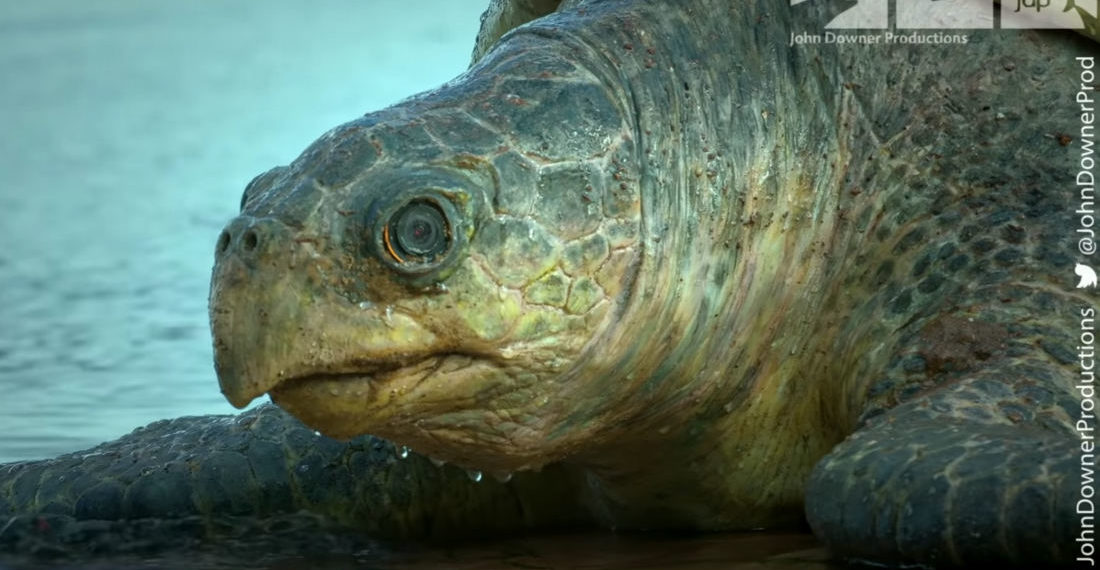 This is a video of a robotic spy sea turtle on a Costa Rican beach capturing some up-close-and-personal footage of some of the thousands of sea turtle who have come to nest. So, if you ever wanted to get an uncomfortably close glimpse of a sea turtle squeezing out a bunch of ping pong balls, you’re in luck. You’re also weird. After documenting the nesting process, the robot sea turtle then releases a clutch of egg-cameras out of its own rubber cloaca to capture footage of the nearby egg-stealing vultures. Man, you can never just lay your eggs in peace you know? There’s always gotta be vultures around. It’s like how when you REALLY need to use the restroom there’s always somebody else in the stall next to you and you try to hold it as long as you can hoping they’ll finish and leave but in reality they’re holding it too hoping you’ll finish and leave and the pressure just builds and builds until you have no choice but to pull your pants up and go poop in a trashcan in the stairwell. “Wait, what?” I’d take the elevator if I were you. 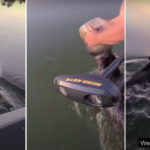 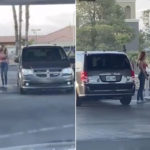 Tags:
animalsi like turtlesnaturepeekabooroboticsspythe beach has been compromised!videowhere's zombie jonathan when you need him
Latest Posts