Under Armor: these guys are into it .
The Old ‘Get A Pilot License Behind Your Friend’s Back’ And Take Him Flying Prank 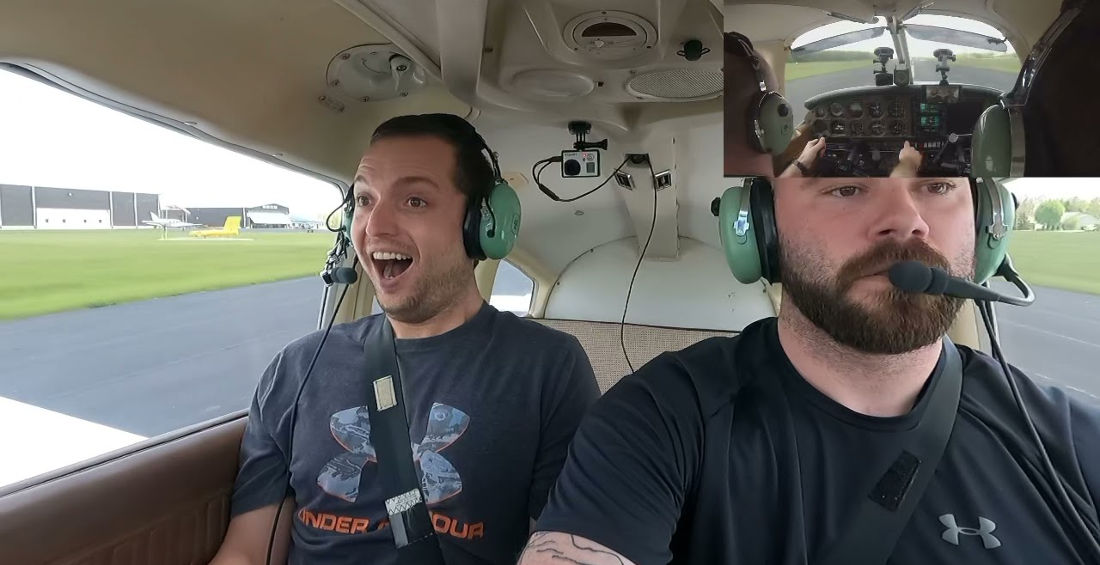 Because there’s no greater prank than making someone fear for their life, this is a video of Youtuber and recently licensed pilot ROT8 & AV8 taking his best friend Zach out for a flight. The thing is, his best friend doesn’t know he secretly got his pilot license and thinks he just got permission to sit in the plane and start the engine. Some details:

I spent just over 6 months working towards my private pilots license. I kept it a secret from most everyone. Especially this guy. I did a pre flight check on the plane before going to pick up my friend in order create the illusion that I had never flown before once I got in and started it up. The owner of the airport played along too. I wish I got it on video, but he told zach and I that he needed to make a phone call and that I could start the plane up the way he showed me how “one” other time. We get in the plane. I turn on the cameras, which I said were for insurance purposes in case of a malfunction. And proceed with my little prank. One we will never forget. Enjoy!

I don’t know, I feel like Zach probably knew something was up almost immediately. He seems a little too trusting to genuinely be concerned, which I feel a normal person would be. Me? I would have panicked and been yanking on the steering wheel (yoke) and pushing every single button within reach, hopefully activating my ejector seat. 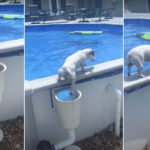