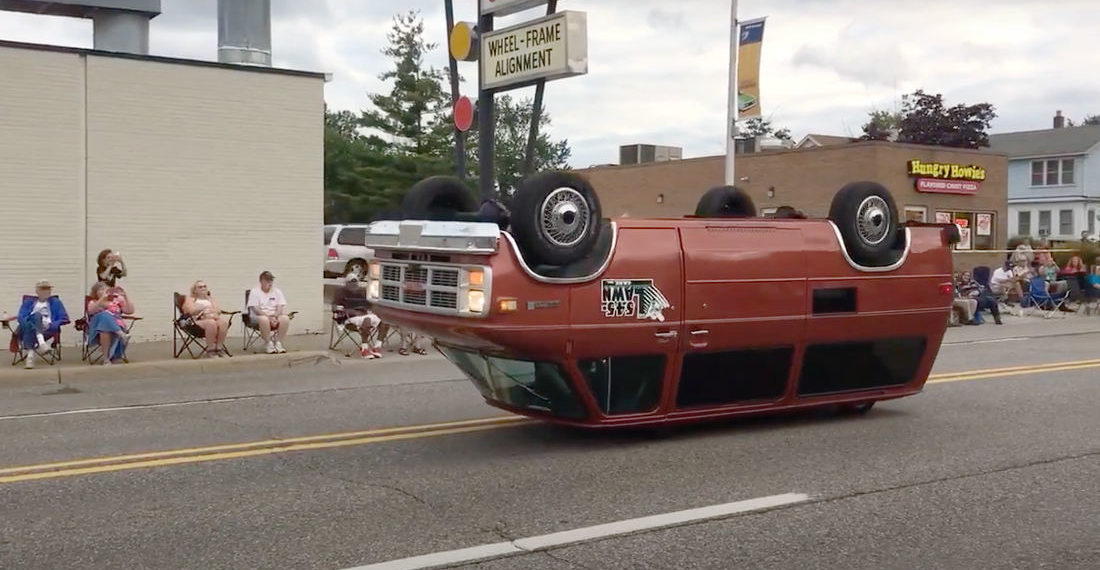 These are several videos of Southeast Michigan man Coby’s heavily customized 1985 GMC van that appears to drive upside-down and backwards, complete with rotating tires on the top. Some more info about the ride while I try to draw as little attention to myself as possible while driving. I want to be a road ghost who seems to just appear places:

1985 GMC Van, drives backward, has a 4 cylinder Chevy engine mounted in the front or is it the rear? Has two seats facing the rear windows. This van is 4″ off the ground. The wheels on top turn by electric motors.

Impressive work. You know I still remember the first time I tried driving upside-down and backwards. Which, incidentally, was also the first time I failed my driver’s test. “Oh wow.” My uncle convinced me stunt driving earned bonus points. “You’re an idiot.” I do regret not going with a classic jump instead. 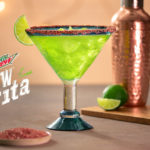 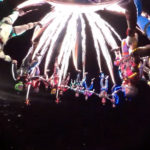