Are you too good for your home?!
Well That Was Unfortunate: Disc Golf Putt Rolls Then Slides Back Past Golfer 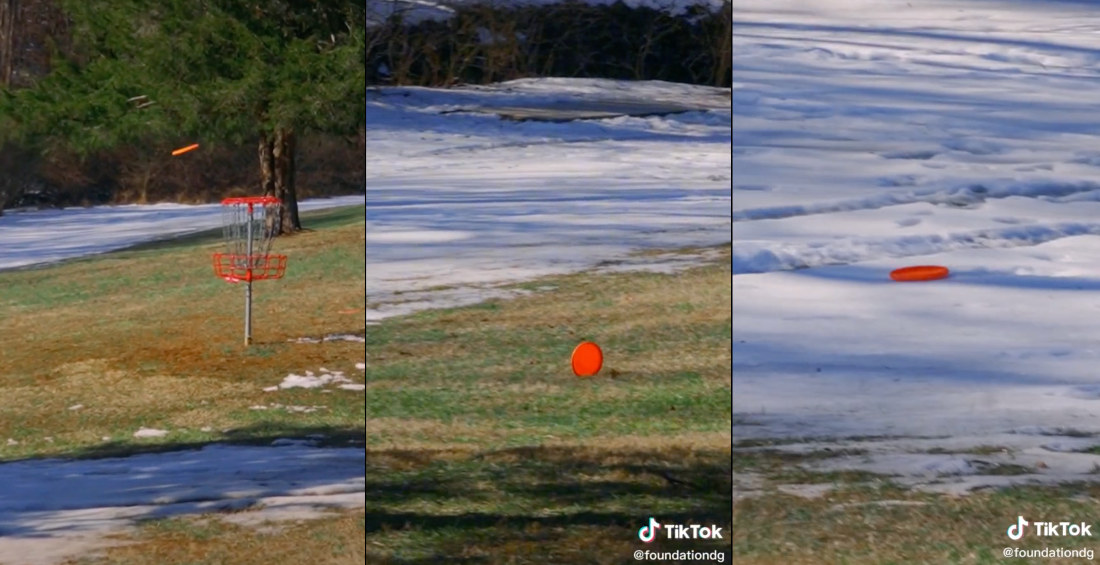 This is a video of disc golfer and TikToker Robbie C attempting a putt, missing, and the disc rolling back towards him. But, as life often likes to do, insult is added to that injury when the disk hits some snow and instead of stopping continues to sled even further past him. Brutal! The only thing that would have made it worse is if a penguin grabbed the disc after it came to a stop and jumped into the ocean with it. And by worse I mean better, because that would have been one hell of a video. 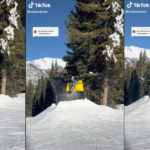 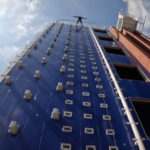