Wait -- where are you going? Come back!
Surprise!: A Wild Sea Lion Appears 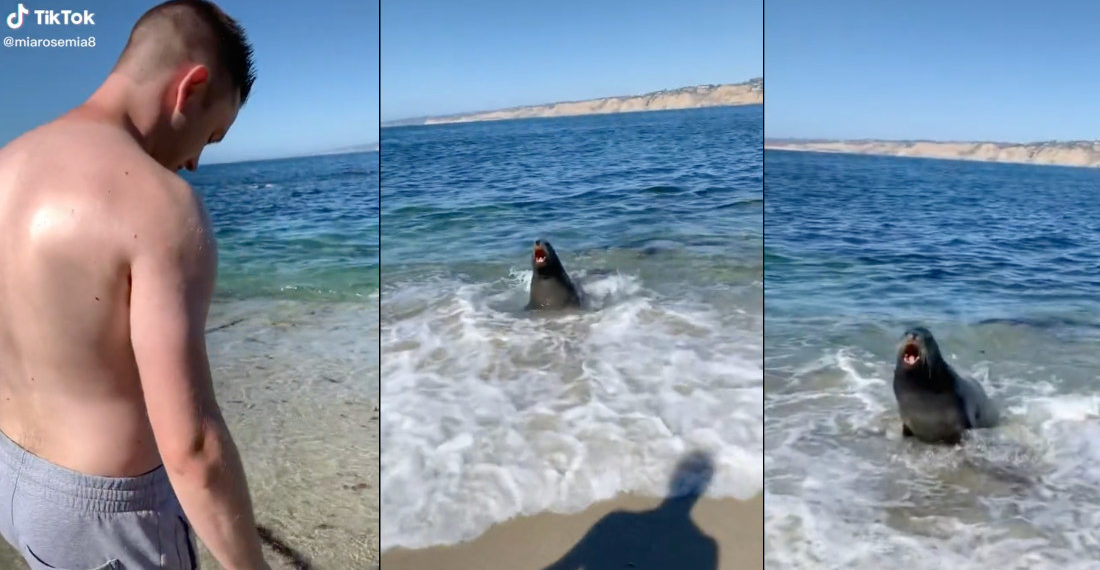 This is a video of Tiktok user miarosemia8 filming her relatively fit boyfriend at the beach when a sea lion appears out of nowhere (that water looks shallow!) and gives chase while Mia screams. There’s also a video of the aftermath, which involves the sea lion gloating in the sand, filmed by Mia from a safe distance. Sea lions, am I right? They’re always arf-arf-arfing and trying to scare you. Hey God — when I come back, I want to be a sea lion, okay? “You’ll be another turd and like it.” Not again!

Thanks to JustA, who agrees they should just be thankful it wasn’t a shark with legs. 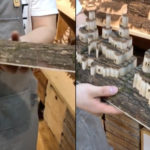 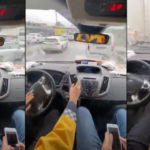