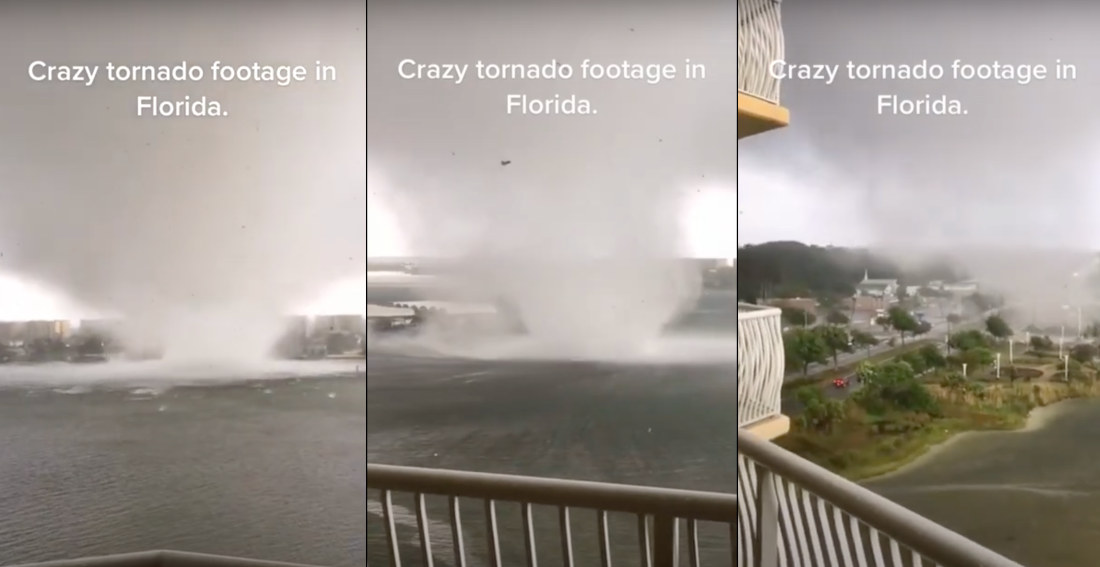 This is a video of a tornado crossing a lake in Fort Walton Beach, Florida, captured by man who’s clearly beat the odds and surpassed the average Florida Man life expectancy, which is shocking considering he’s the type to stand on his balcony and film a tornado coming at him. Based on the weather lately, I think it’s pretty clear Mother Nature has had enough of our nonsense and wants us gone. Also, I was surprised to see just how many cars were still out there on the street casually driving around considering there’s a tornado headed their way, but then I remembered this is Florida and everything made too sense again.

Thanks to JustA, who’s a force of nature herself. 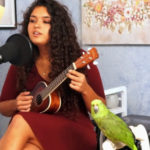 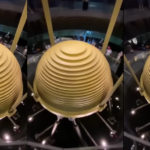