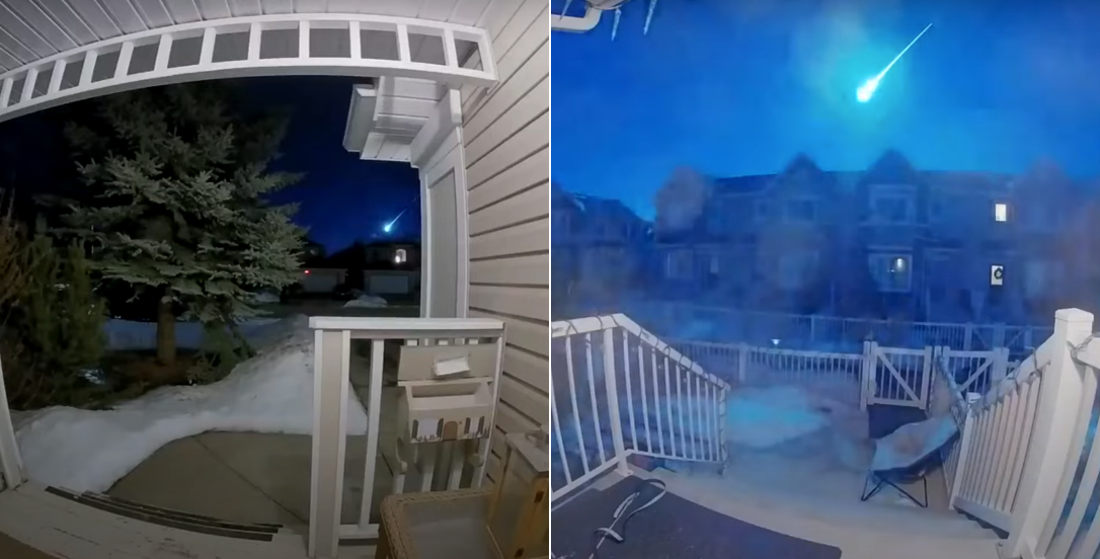 This is a compilation video of various doorbell and security cams around Calgary, Alberta, Canada, early Monday, February 22nd that captured footage of a bright blue beachball sized meteor blazing through the earth’s atmosphere to rendezvous with unfortunately not my backyard where I could dig it up and sell it and be rich. *daydreams of lighting expensive cigar with $100 bill, immediately extinguishes cigar* I don’t even like cigars.

Keep going for the video, which includes footage from several people who need to update their doorbell cams to something that shoots in higher than 8 x 8 resolution. 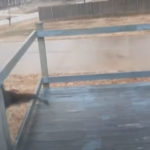 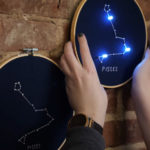 Every Celebrity Window Cameo From The Original Batman Series
Recent Comments
Related
Related contents and articles.
Related Posts
Never Let Them Know Your Next Move: Skateboard/Bodyboard/Diving Trick
A Detailed Tour Of The Space Shuttle Discovery
Man Hanging From Aerial Straps Picks Up Hula Hooping Woman With His Mouth
Walking Tour Of Osaka, Japan Is Like A Studio Ghibli Movie IRL
‹
›