I don't want the McDonald's apple slices, I want the fries!
Hovering Apple Spins In Jet Of Compressed Air Until It Explodes, Filmed At 28,500FPS 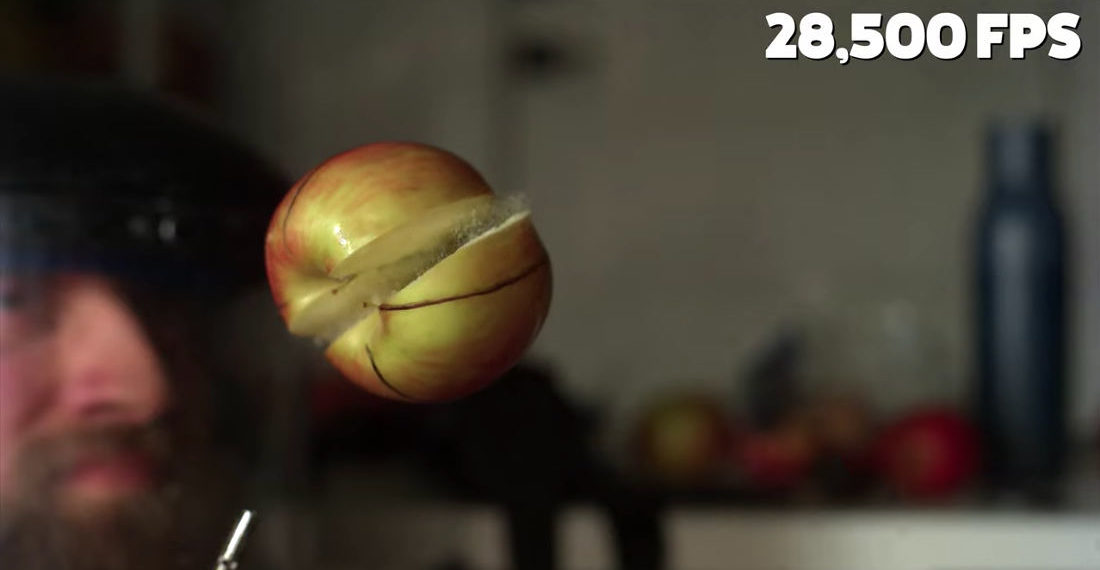 An apple a day, am I right? “What about them?” Great with peanut butter or cheese, much harder to eat plain. This is a video of Slow Mo Guy Gavin spinning an apple in a jet of compressed air until it explodes, filmed at 28,500 frames/second so he can actually calculate just how fast the apple was spinning when it decides maybe living out the rest of its short life as applesauce won’t be so bad after all. The result? The apple completes its last rotation in 9.139 milliseconds for approximately 109 rotations/second, or a rapid disassembly speed of 6,565 RPM. Pretty cool. Now let me rest one on your head and shoot it with a crossbow. It’s cool I’m a total professio– *shoots self in foot* OW OW OW HOLY SHIT I mean relax I always do that for practice first now go stand by that tree. 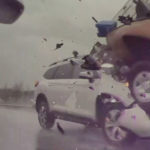 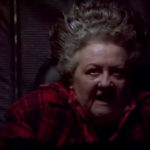