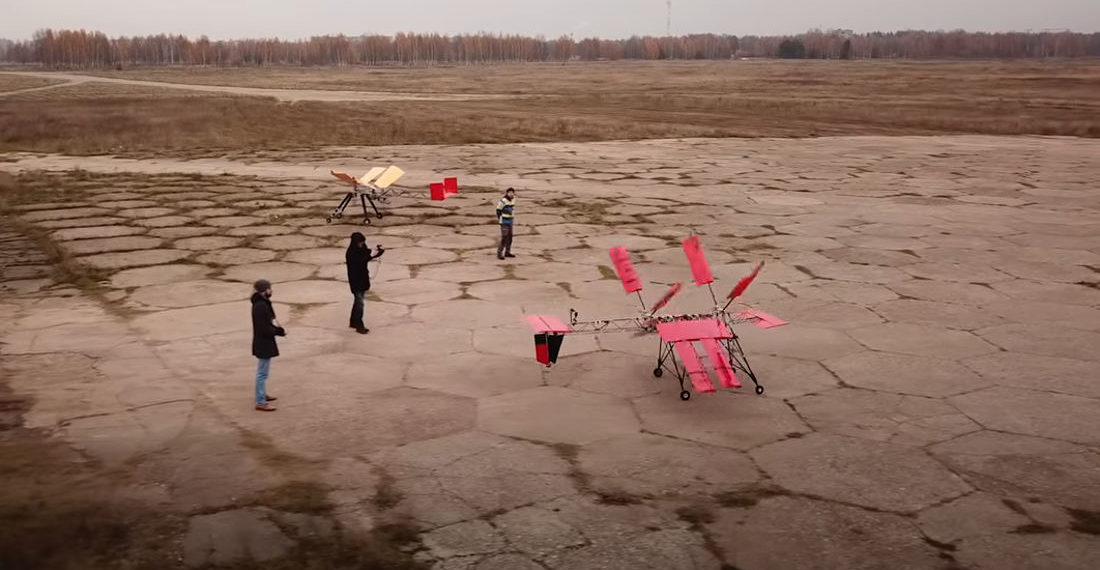 Because you don’t know until you try, this is a video of a giant dragonfly inspired R/C ornithopter (an aircraft that achieves flight by flapping its wings) taking to the skies. I’ll be honest: when I first saw that thing I thought there’s no way it’s getting off the ground, it’s just going to roll along until it finds a cliff to plummet off of like Wyle E. Coyote wearing rocket skates and two wings fashioned from tumbleweeds. It does though — it really does fly. When reached for comment about the feat, Orville Wright said he and brother Wilbur had actually considered this design, but ultimately went with the one we know as the Wright Flyer instead. Orville also admitted to faking his own death only to reemerge years later as Orville Redenbacher and launching a lucrative popcorn empire. Aaaaaand that’s when I started to regret never checking this psychic’s Yelp reviews. 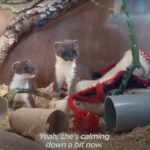 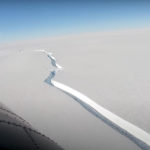