Heck yeah, now get back out there and catch me some dinner!
Gone Fishin’: Bald Eagle Pulls Large Carp Ashore To Dine On 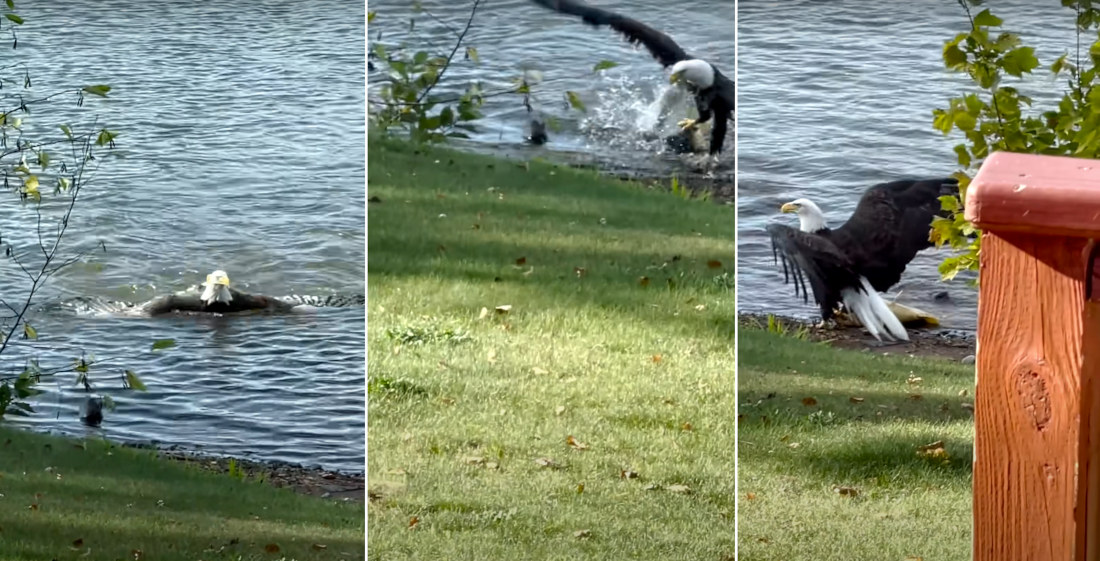 Because Mother Nature, just like Wu-Tang Clan, ain’t nuthing ta f*** wit, this is a video of a bald eagle pulling a large carp ashore to dine on. The person recording the video says the carp was 20-pounds, but I don’t know about that. Sure I’m no expert fish-weighing expert and lost my job working the guess-your-age-and-weight booth at the carnival after a single night, but still, I’m confident that fish is a couple pounds, but not twenty. Granted at the carnival that night I did guess a man was 400-years old and weighed as much as an apple and had to award him a giant stuffed animal for being wrong, so what do I know? SPOILER: everything. 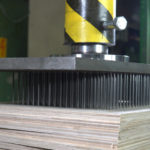 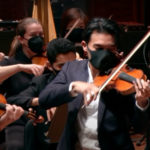