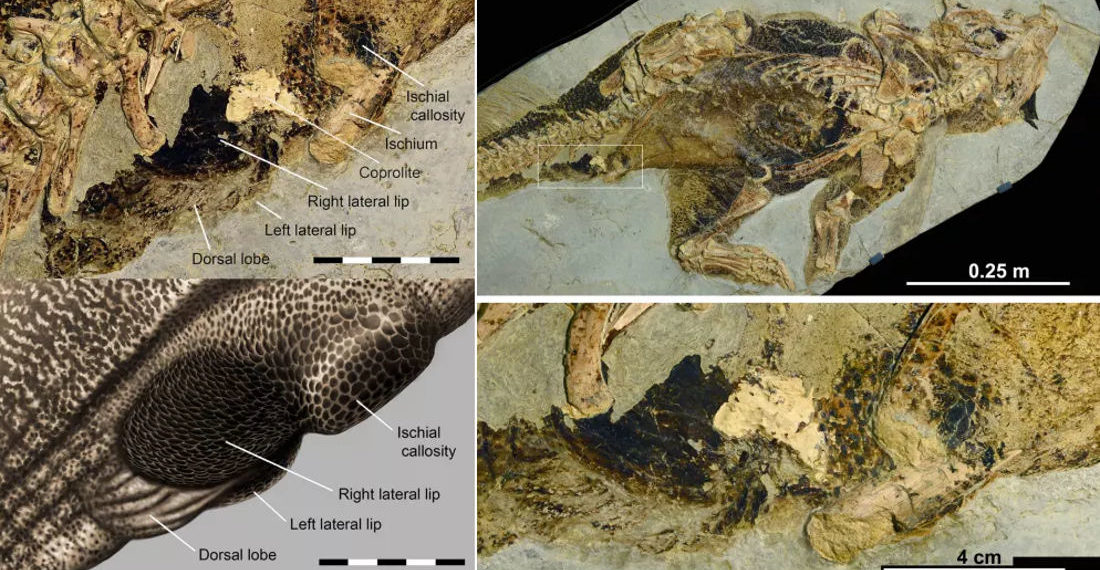 In news that’s sure to set the paleontological world ablaze (like an asteroid!), an incredibly well preserved Psittacosaurus specimen was discovered in China, complete with cloacal vent — a hole shared by all the animal’s mechanisms responsible “for pooping, peeing, breeding and egg laying.” Kind of like if a mammal’s butt and other privates were all tucked away inside a single cavity. Some more details while I fight the urge to call it a dinosaur butthole like every other writer has, because I’m not only more mature, but also an amateur herpetologist, and you can’t just run around calling everything a butthole, roommates and frenemies excluded:

The well-preserved booty belongs to the dinosaur Psittacosaurus, a bristly tailed, Labrador-size, horn-faced dinosaur, meaning it was a relative of Triceratops. Like its famous tri-horned cousin, Psittacosaurus lived during the Cretaceous period, which lasted from about 145 million to 65 million years ago.

Although this dinosaur’s caboose shares some characteristics with the backsides of some living creatures, it’s also a one-of-a-kind opening, the researchers found. “The anatomy is unique,” study lead researcher Jakob Vinther, a paleobiologist at the University of Bristol in the United Kingdom, told Live Science. It doesn’t quite look like the opening on birds, which are the closest living relatives of dinosaurs. It does look a bit like the back opening on a crocodile, he said, but it’s different in some ways. “It’s its own cloaca, shaped in its perfect, unique way,” Vinther said.

Fascinating. Of course I’d wait till I saw another dinosaur’s cloaca before I start calling this one perfect. Like how do you even know, you haven’t seen another one. You could find another one and be like — nope, now this new one, THIS ONE IS WAY BETTER. Then, by the time you’ve seen eight or ten you realize this one was just garbage and you can’t believe you were ever quoted calling it perfect.

Thanks again to my dad, whose tips always cover a broad spectrum of different interests. 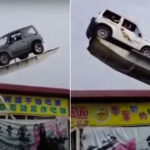 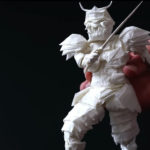