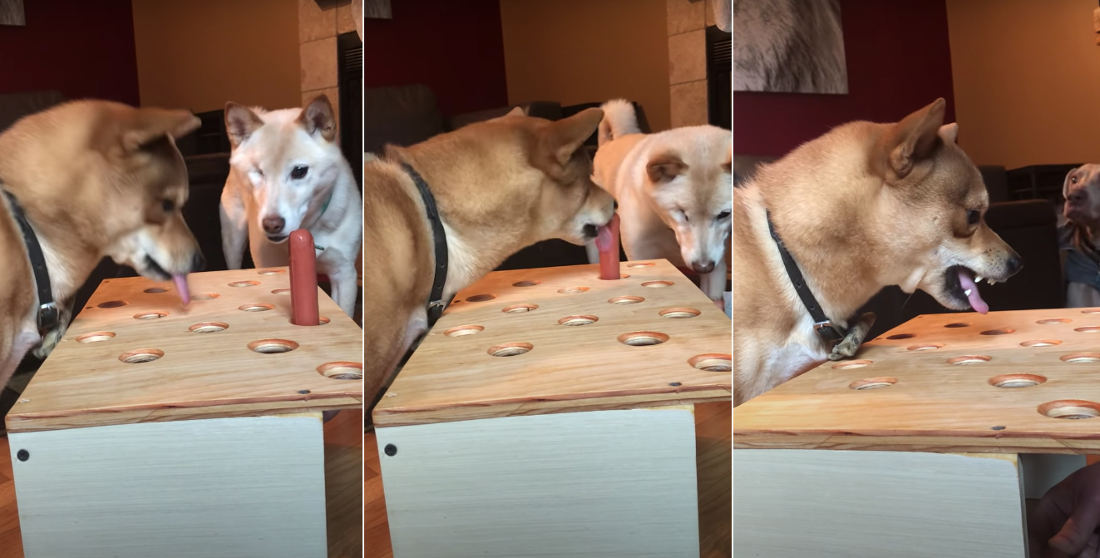 Man, I used to win so many tickets playing Whac-A-Mole at the arcade. Mostly because my brother and I would team up on one game with two mallets, and I have the stuffed animals and little glider planes to prove it. This is a video of a Shibu Inu named Fizzgig playing Whac-A-Mole with a hot dog and getting very upset the hot dog isn’t in his mouth already. In the owner’s own words while I eat two cold hot dogs for breakfast, just like I have for the past sixteen years:

“Fizzgig is a very vocal Shiba who only made it about two minutes playing with the whack-a-mole game we made for our dogs before yelling at all of us about his frustrations. Mainly at his brother, Titan, the Weimaraner in the background who was clearly confused about why he was getting yelled at. All-in-all it was a happy ending, after he got upset we calmed everyone down and they all got some hot dog.”

Honestly, I would have been upset too — the last thing I like is to be teased with food. Like this one time my girlfriend was rubbing honey on her legs all sexy seductive like aso I went to lick it off but no, that was wax. Now I don’t even like candles around the house. 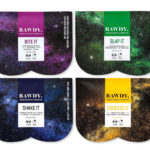 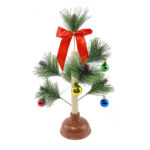