If I had to guess what the rest of this animal looked like above the water having only seen this I would have NO IDEA.
Fascinating: Underwater Footage Of Flamingos Feeding 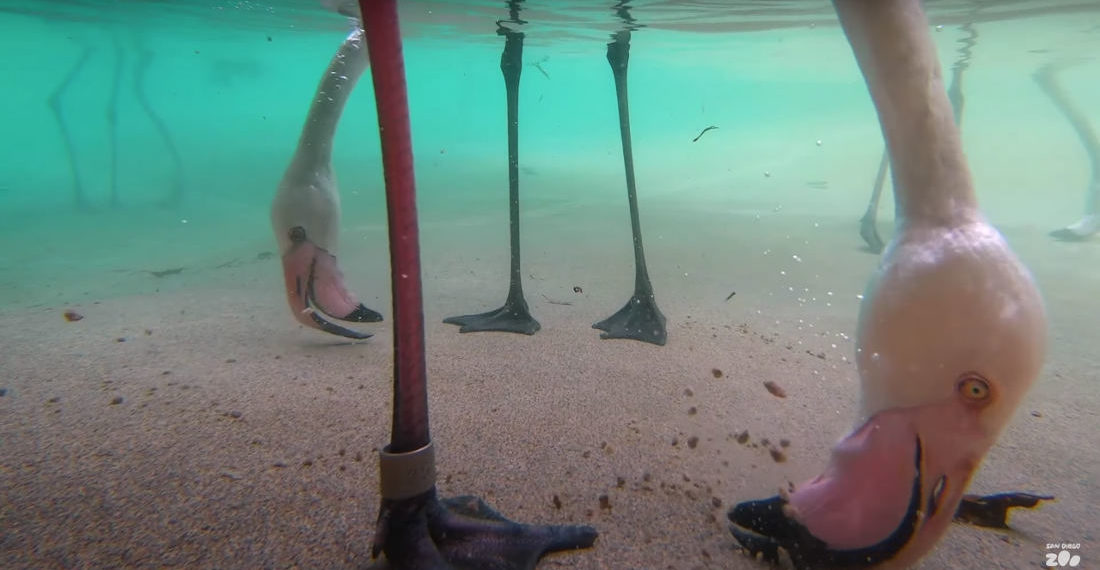 This is a video from the San Diego Zoo of flamingos feeding in the shallow water of their exhibit. Some more info about how flamingos feed while I feed the only way I know how– “Eating until you feel like you’re going to puke.” *loosening belt* It’s nature’s way of saying slow down.

These pretty in pink birds feed by sucking in water and mud at the front of their bills, then pumping it out at the sides. Briny plates called lamellae act like tiny filters, trapping shrimp and other small water creatures for the flamingos to eat. Everybirdy loves seafood!

Just look at how crazy those things are. Who invented flamingos anyways? “Nobody invented them, they evolved.” What do you mean they evolved — like Pokemon? “Exactly like Pokemon.” So they go from like a flam to flamingo to flamingod? “You get it.” I should teach science on television. 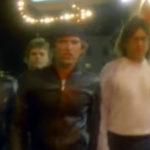 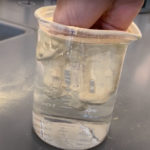