Later alligator!
Fast Turtle Hauls Ass Back To The Water 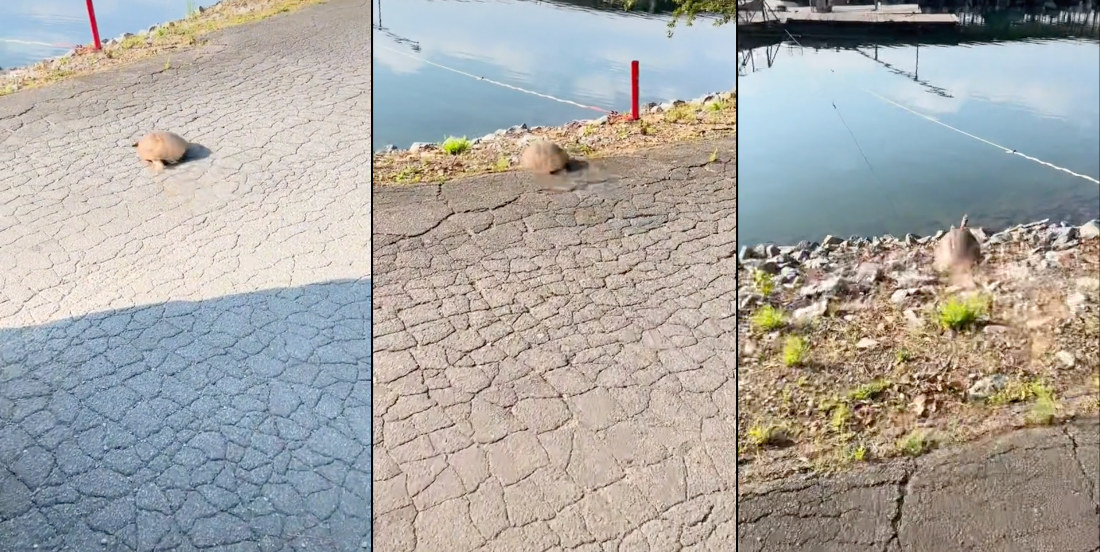 This is a video from TikTok user malachichiparker, who spotted a turtle in the road and got out of his vehicle to get it to move — and move it did! That thing leaves a dust trail and catches some air on the rocks! If the tortoise had this sort of speed it could have given the hare a run for its money even without the hare stopping for a nap. The tortoise doesn’t have this sort of speed though, which is why it had to resort to spiking the hare’s Gatorade with Ambien.

Note: Video HERE in case the embed doesn’t work for you, Zombie Jonathan.

Thanks again to JustA, who calls me her turtle sometimes, presumably because I’m slow. 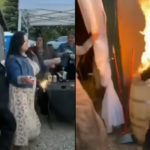 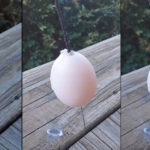