Wait -- was that the urine beaker?!
But What About Your Wings?: Chemist Finds Way To Decaffeinate His RedBull 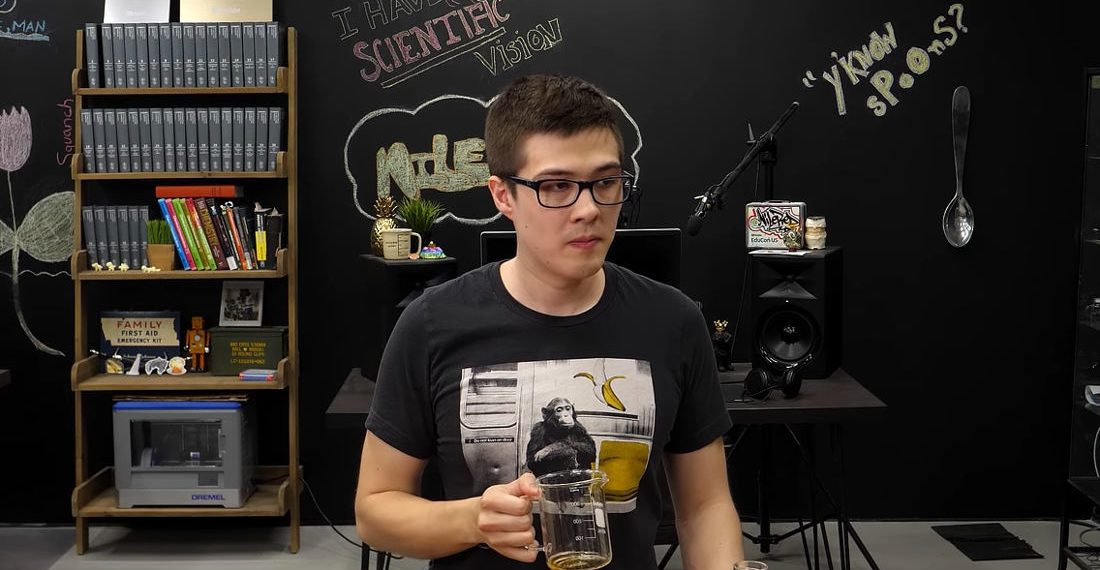 Seen here looking like a man who’s no stranger to questioning what he just drank, this is a video of chemist and Youtuber NileRed discussing and experimenting with ways to remove caffeine from RedBull because, and I quote, “For as long as I can remember I’ve always been a big fan of energy drinks, but maybe surprisingly it’s not even for the caffeine. I just like the weird chemical taste that they have, and for some reason I’ve always liked RedBull the most. My only issue is that I think I’m a bit sensitive to caffeine and if I ever have one later than like, 4PM it makes it almost impossible to fall asleep. So for years I’ve wanted them to make a caffeine-free RedBull…” Obviously, I think I speak for almost the entire rest of the world when I saw you’re the only one, and for someone who loves the chemical taste of energy drinks so much, just drinking regular unleaded is far more economical. Back me up, Optimus! “Shit’s gooooood.” Heck yeah, now let’s hit the truck stop so I can buy novelty condoms out of the bathroom vending machine! 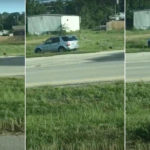 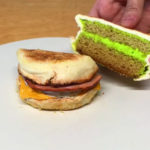